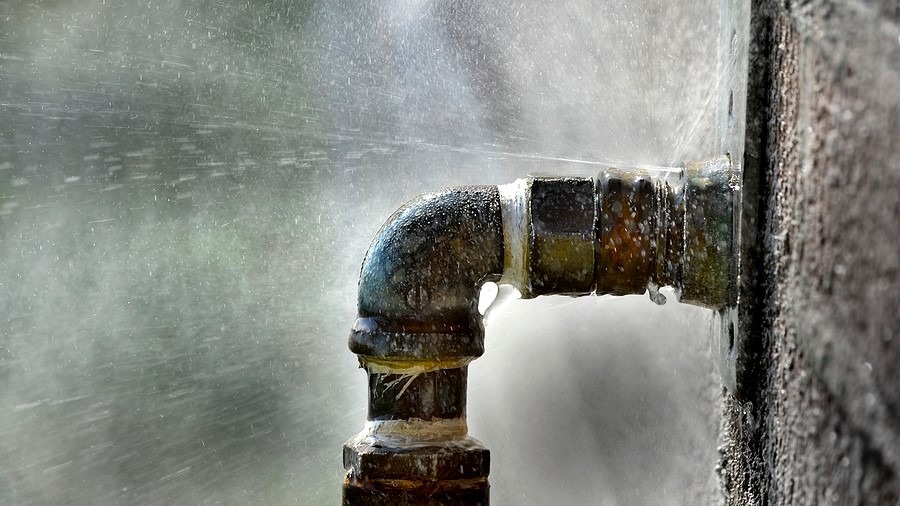 England alone loses three billion litres of water a day through leakage and, if we’re to safeguard these precious resources for future generations, tackling this particular problem now is absolutely essential.

There are all sorts of strategies that water companies in the UK employ to reduce leakage rates across their various networks – some of which might well surprise you!

They do appear to be making progress where leaks are concerned, with Utility Week reporting that official figures show the industry has succeeded in reducing leakage levels by a third since the 90s.

One approach, adopted by United Utilities (which covers the north-west of England), is to use specially trained dogs to sniff out chlorine traces in tap water! The dogs support the firm’s leakage detection team, able to cover large distances quickly and find points of interest so engineers know where to focus their attention.

In 2020, for example, springer spaniel Kilo discovered a hidden leak in a field in Bassenthwaite in Cumbria which, if left undetected, could have lost 72,000 litres a day.

South West Water, meanwhile, has partnered with satellite data analyst Asterra to use satellites to find subterranean water leaks, cutting leakage levels across its network. The technology is the same that is used to look for water on other planets, working by using microwave sensors on a satellite to take photos of the earth, revealing potential leaks.

And Anglian Water recently trialled technology in what it claims to be a UK first to find and measure leaks in live water mains. It uses multisensor, low voltage conductivity and acoustic technology to listen out for leaks in pipes, as well as using high-res closed circuit TV to navigate the pipelines to assess their condition.

What can businesses do to reduce water leaks?

Part of the problem with leaks is that they’re often so small that they’re barely even noticeable, or they’re hidden away below ground so you don’t even know you have a problem until you see signs of water damage or a big spike in your bills.

A site survey will reveal even the tiniest of leaks and, once you’ve identified where they are, you can then take action to carry out repairs, preventing wastage and saving you money.

Prevention is definitely better than cure when it comes to leaks and it’s important to be as proactive as you can. If left to their own devices, leaks can cause a lot of damage, including fungal growth, rotten wood, damp stone and brickwork, and so on.

If you’d like to find out more about our water leak detection services, get in touch with the H2O Building Services team today.