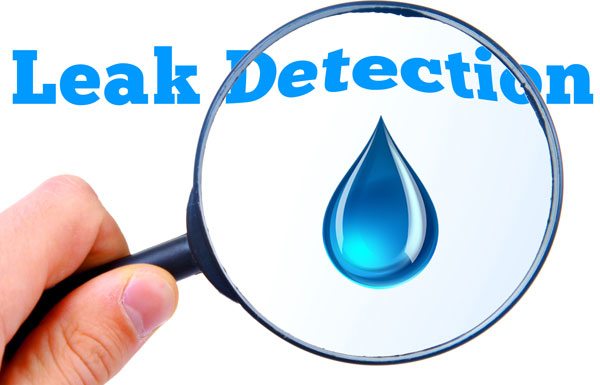 The water loss was identified as a faulty WC flushing device which was causing water to flow back into the WC pan.

Visually at first the water loss volume did not appear to be high, however having completed a series of measuring tests the water volume was 2.8 cubic metres or 616 gallons  per day.

Cumulatively over the water billing period the total water loss was 672 cubic metres or 147,840 gallons and a £40 new water fitting would do the job.

But – this situation could easily have been avoided.

Prior to September 2000 a WC cistern had to be fitted with an external overflow pipe know in the water industry as a warning pipe, so that when situations as in the water leak detection case study it reveals if the internal water flushing mechanism fails and the overflowing water goes out of the overflow pipe to an outside wall and the water can be seen and the appropriate action taken.

The water regulations changed after September 2000 to allow internal overflow discharging straight into the toilet bowl.

The powers that be judged that modern tested approved WC flushing mechanisms are sufficiently reliable therefore eliminating the need for external overflows.

Graham Mann, Senior Partner of “The water audit experts ” H2O Building Services says ” The change to the water regulations September 2000 was a bad move as our water leak detection teams are coming across more and more instances of these WC flushing devices failing and discharging huge volumes of water to waste down the drain.

In this instance had the meter not been read for say 12 months which is the usual cyclic read by the water companies nowadays the water loss would have been a staggering 224,840 gallons at a cost of over £3,000.

Just imagine 34 large fuel tankers lined up end to end that visually is the amount of water lost through a faulty WC flushing device.

These cheap dare I say plastic devices are not up to the job and my advise is to take out an insurance policy and install an AMR water flow data logger programmed to warn the consumer of a spike in water flow, that should do the trick!”