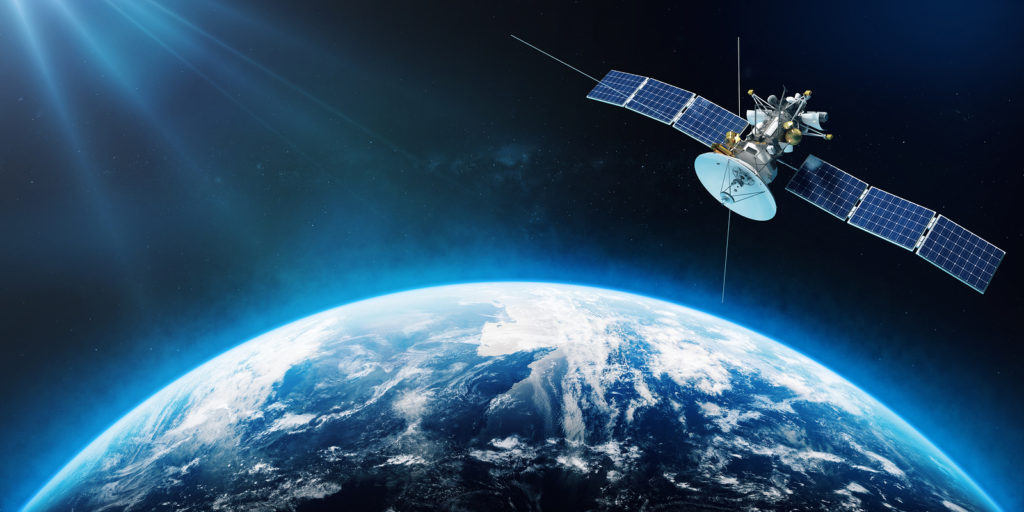 You may well already have heard that the world is facing serious problems where water is concerned, with the resource likely to become less available over time thanks to climate change and a growing population.

Determining whether a place has enough water to meet demand is both complicated and imperfect as a process, according to researchers at Binghamton University, State University of New York, writing for the Longmonton Observer.

To help with the monitoring of water resources, satellites are now being used to measure water scarcity, with data being taken from two systems. One of them – the Tropical Rainfall Measuring Mission – has been running since 1997 and estimates rainfall, which is important because this is the most important source of water for human use.

The second – the Gravity Recovery and Climate Experiment – was launched in 2002 and uses the changes in the earth’s gravitational fields to predict fluctuations in water resources around the world.

Data from both of these has been combined to work out the monthly potential available water from all sources in every country in Africa between 2002 and 2016. Dividing this value by the population of each nation gives a new measurement of available water storage per capita.

Projections have now been made that by 2050, assuming that there is no change in the water resources available, 19 countries in Africa will face water scarcity issues, while a further nine will be water stressed.

But if climate change sees water resources in Africa drop by ten per cent (within the range of numerous climate projects for some countries on the continent), then around 85 per cent of the population of Africa will be faced with a dangerous water scarcity situation.

If news like this makes you think and consider how you’re using the water available to you as a business, there is much you can do to make a difference and protect our water resources for the future.

Talking to water leak detection services like H2o could prove particularly useful, as leaks are often where businesses waste the most water – without even knowing it. Because your pipe network is underground, you could have a leak and not even be aware, and even the smallest leak can cause big problems over time.

If you don’t sort your leaks out in a timely fashion, you could waste a huge amount of water and be hit with a massive bill as a result, as well as a big repair bill for any damage caused by the escape of water.

To find out if you do have any leaks onsite, get in touch with the team here at H2o Building Services today. We can carry out an audit of your site immediately and start helping you to save water and reduce your bills at the same time.