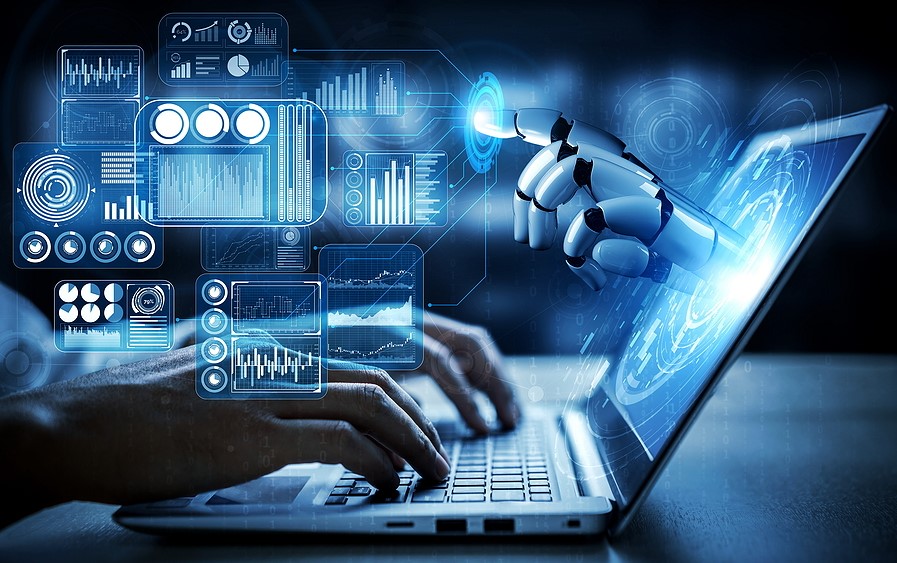 Artificial intelligence (AI) is being used to help give water management in Australia and New Zealand a serious boost, allowing users to pinpoint the location of water leaks within just one metre.

FIDO Tech, based in the UK, has teamed up with Australia’s Detection Services to introduce the technology in both countries, Smart Water Magazine reports, with the first pilot already underway in Queensland and its Central Business District.

This particular zone was selected for the trial because it is a very densely populated urban environment with a lot of construction work going on at the moment. The region was also recently equipped with acoustic loggers, the recordings of which can be affected by construction projects, making water leak detection by ear particularly difficult.

The FIDO technology provides more than 90 per cent accuracy and this improves with every new leak that’s discovered, developed in the United Utilities Innovation Lab.

It can successfully pinpoint leaks to within 150m, after which a multifunctional device is then used to narrow this down to a single metre, with accurate real-time data then sent to a technician’s smart device.

Not only that but the technology is also capable of calculating just how severe the leak in question is, which helps schedulers prioritise work more effectively.

Chris Evans, general manager of detection services, was quoted by the news source as saying: “With FIDO, data driven water management is now meeting artificial intelligence, fundamentally changing how we manage leakage. Acoustic loggers are already a feature of many water networks but they can be affected by external factors such as nearby traffic or construction noise.

“Proprietary software and the human ear were used to decide whether a noise was a leak or not. FIDO all but eliminates that uncertainty and its functionality and ease of use makes it applicable in a range of situations.”

From a business perspective, if you’re keen to reduce your impact on the planet, boost your credentials and save money all at the same time, water leak detection and repair is an excellent way to go about achieving this.

Did you know that three billion litres of water is lost through leakage across England and Wales every single day? That’s the equivalent of 1,180 Olympic swimming pools, but you can do an awful lot to help bring this figure down by making a few changes across your business premises.

Damage to water pipes is very common, caused by animals, work being carried out around them, poor connection of joints and valves, vibration from traffic, weather erosion, age and so on.

Look out for warning signs of leaks, such as a permanently running toilet, bad smells emanating from drains or floors, damp patches on walls and ceilings, cracks and spots on the walls, peeling paintwork or a sudden hike in your utility bills. If you’d like to find out how to identify and repair leaks, get in touch with H2o Building Services today.