Do You Monitor What You Send Down Into The Sewer? 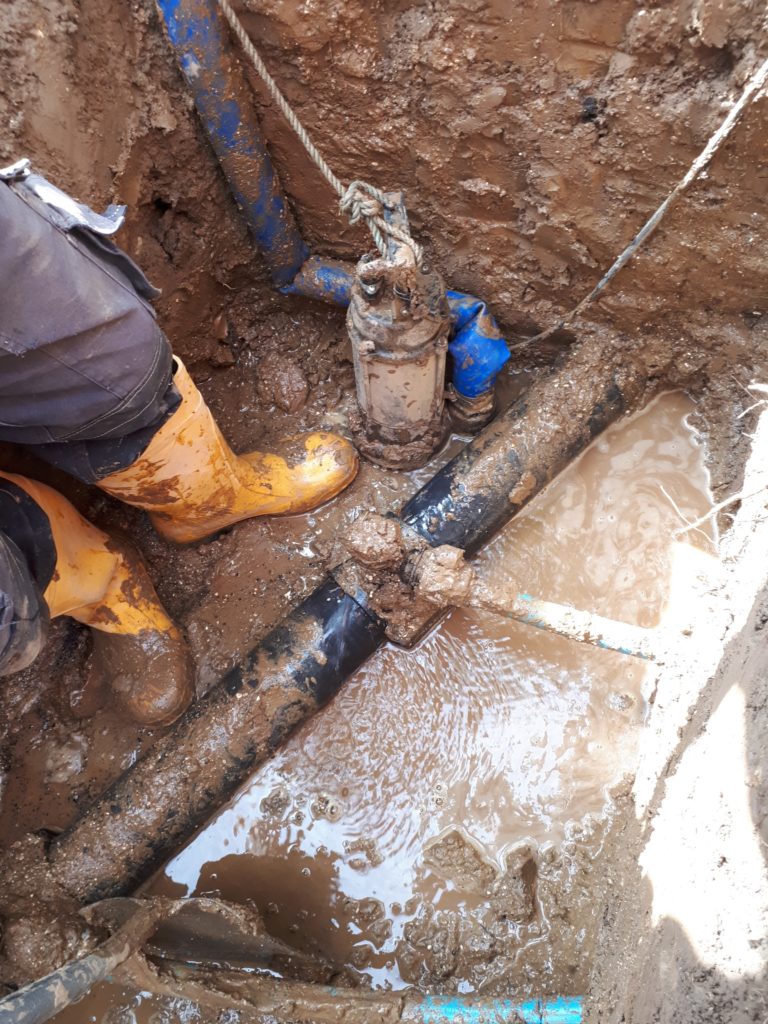 No doubt you’ve heard about the many fatbergs that water companies have to sort out year after year, usually the result of the likes of fat, oil and wet wipes being sent down the drain.

And that’s bad enough, taking up water companies’ time and money to sort out, which could both be better spent elsewhere, but now Thames Water has revealed that it is having to deal with a ‘concreteberg’ below the streets of central London after finding an industrial amount of solidified cement in three Victorian sewers.

It’s expected that it will cost hundreds of thousands of pounds to clear the blockage, using high pressure jets and jackhammer pneumatic drills. Traffic disruption is likely for at least the next two months as workers chip away at the rockhard mass – which is the biggest the water supplier has ever seen.

Apparently, it’s thought the blockage is at least 100m long and weighs 105 tonnes, which is as heavy as a blue whale!

Operations manager with Thames Water Alex Saunders said: “Normally, blockages are caused by fat, oil and wet wipes building up in the sewer, but unfortunately in this case its rockhard concrete. It’s in there and set to the Victorian brickwork, so we need to chip away at it to get it removed.

“This is not the first time damage has been caused by people pouring concrete into our sewers but it’s certainly the worst we’ve seen. It’s very frustrating and takes a great amount of time and effort to resolve. We’re now doing everything we can to deal with it as quickly as possible, making sure our customers don’t have to suffer because of this mindless abuse of our network.”

Being mindful of what is sent down the drain is everyone’s responsibility, whether it’s concrete or wet wipes. If you want to continue enjoying an uninterrupted water supply, do think about what you’re flushing down the toilet, as all this time spent by Thames Water on fixing this concreteberg could be spent on water leak detection and repair, for example.

It seems that these are complicated lessons for some to learn, however. Not that long ago we blogged about a 90-tonne fatberg that was found in a Liverpool sewer, which United Utilities had to sort out.

Rather upsettingly for those having to deal with the fatberg, high powered water jets proved useless in its removal and teams of workers had ato hack it out by hand, using only picks and shovels – over the course of eight weeks.

Apparently, £100 million a year is spent by the water industry as a whole to clear blockages caused by inappropriate items being sent down the drain, costs that are then handed down to customers through sewerage charges.