Water-Stressed Regions In England ‘On The Rise’ 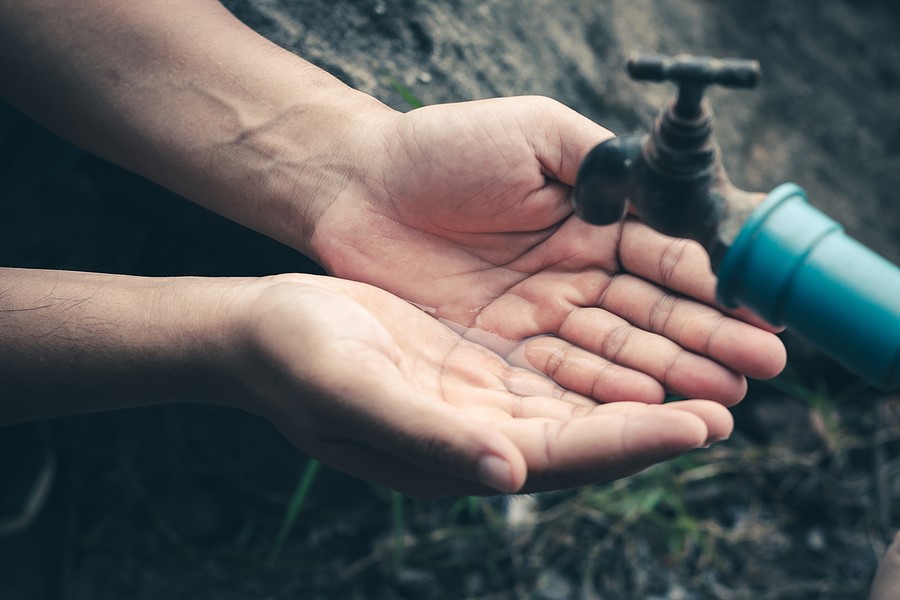 The number of water-stressed regions to be found in England is increasing, according to the most recent data from the Environment Agency, revealing the impact of over-abstraction, climate change and population growth.

The figures show that the number has actually doubled since the last assessment, according to Ends Report. Back in 2013, there were seven water suppliers were found to be operating in water-stressed regions – Affinity, Anglian, Essex and Suffolk, SES, South East, Southern and Thames.

But this latest assessment shows that Cambridge, Portsmouth, South Staffordshire, Severn Trent, Veolia, Wessex and South WestWater have now all been added to the list.

Back in July, the government launched numerous water security measures, including asking suppliers to do more to tackle water leak detection and repair, improved water efficiency in new developments, as well as retrofitting existing ones, lower water usage targets of 110 litres per person per day and water efficiency labels for products like showers and dishwashers.

Stuart Colville, director of policy for Water UK, said: “By 2050, we expect an extra seven million people to be using water just as climate change reduces our supplies by 15 per cent.

“We can reduce leaks, move water around the country, and develop new sources of supply – but only fully meet the extra needs of future decades by also reducing water use in homes.”

He went on to say that the government has missed the opportunity to bring in tighter building regulations to ensure that new homes are water efficient, as well as implementing minimum standards for applications so that precious water supplies aren’t flushed down the drain.

A recent report from the Climate Change Committee found that the UK is taking insufficient steps to keep pace with the impacts of global warming and ensure resilience in the face of climate change.

Some of the main priority risk areas identified, and which require immediate attention inside the next two years, were the viability and diversity of freshwater species and habitats from multiple sources, followed by risks to soil health from increased drought and flooding, and risks to natural carbon stores and sequestration, resulting in higher emissions.

Off the back of the report, the Committee called on the government to increase its efforts to adapt to climate change, making sure that economic, societal and environmental goals continue to be achievable as the climate changes.

Businesses can do a lot to improve their water footprint and help reduce pressure on essential water supplies by having an audit of their site carried out.

This will reveal any vulnerable areas that could be improved upon, saving water and money at the same time. If you’d like to find out more, get in touch with H2o Building Services today.