Anglian Water Pays Out £100k For Breach Of Fisheries Act 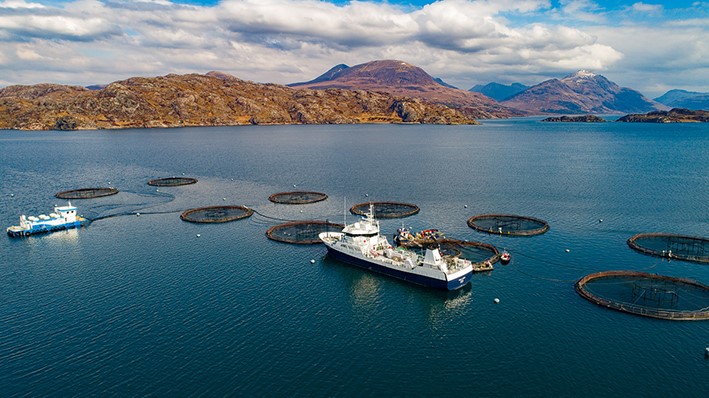 Anglian Water has paid out £100,000 following a breach of the Salmon and Freshwater Fisheries Act involving two separate pollution incidents, the result of a burst water mains in 2016 that discharged water contaminated with sediment.

An Environment Agency investigation found that the utility company had discharged effluent or matter that was poisonous or injurious to spawning areas, spawn, fish and food of fish. An enforcement undertaking was later submitted by the company, agreeing to implement measures to prevent similar incidents from taking place, as well as paying £100,000 to charity.

An enforcement undertaking is a voluntary offer by an offender to put right the effects of the offending in question, although it is not an admission of guilt. They are accepted where the Environment Agency has reasonable grounds to suspect that the individual offering the undertaking has committed some kind of offence.

One of the beneficiaries was Growing Together Northampton, with the organisation’s Peter Strachan saying that the funding was put towards improving the sustainability of three urban amenity lakes along the Billing Brook in east Northampton.

He went on to say: “Receipt of this money has now enabled us to clear collapsed willow entanglements at the outflow from 1 of the lakes. This was threatening to block the outflow completely.

The other charity was the Wildlife Trust BCN, with the group’s Helena Darragh explaining that they used the payment to recruit a new land adviser to help with the Farming for the Future project. This works with land managers and farmers to improve and create new wetland and meadow habitats, as well as making in-field changes to boost water quality.

This comesa after Thames Water was fined £4 million following a pollution incident that saw the Hogsmill River in New Malden in London, as well as woodland and a park, badly affected by raw sewage in the winter of 2016.

In this instance, numerous alarms that would have alerted members of staff to the situation were either missed or ignored. This then led to around 79 million litres of sludge escaping the sewage system and leaking across an area of around 6,500 square metres. It took nearly four weeks for a team of 30 people to clean the mess up.

The Environment Agency’s land and water officer, Gary Waddup, explained that the “catastrophic incident” could have been avoided by better overall management by Thames Water.

Do you want to talk to water management consultants about how to save water and reduce your energy bills? Get in touch with H2o Building Services today.