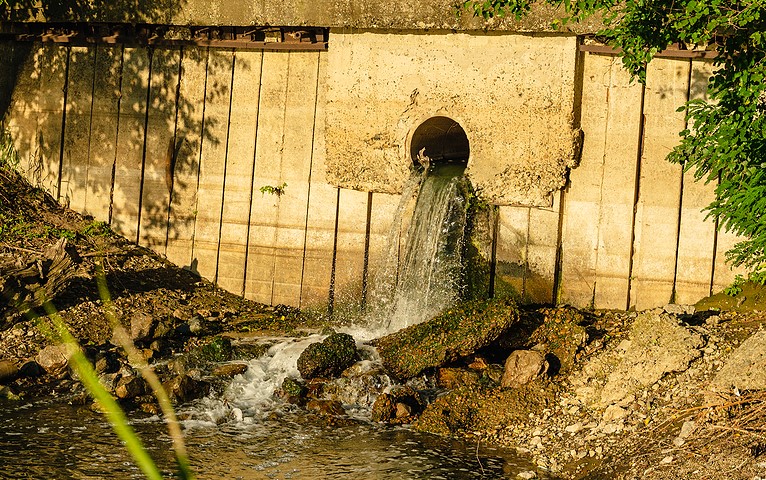 Water supplier Severn Trent has been handed down a £1.5 million fine for making illegal sewage discharges from four of its treatment works in Worcestershire between February and August 2018.

Since 2018, Severn Trent has informed the Environment Agency that it has made changes to its management structure, as well as providing better technical support.

In addition, it has also made investments at its Bromsgrove works to improve treatment efficiency, while there are also plans in place to rebuild the BLackminster works and close the Stoke Prior works towards the end of the decade.

David Throup, environment manager for the West Midlands area of the Environment Agency, said: “Incidents like this are preventable and are completely unacceptable, particularly at a time when the need to protect the water environment for wildlife and people has never been greater and when public consciousness on environmental matters is so high.

“Water companies are aware that their activities have the potential for serious environmental impacts, and they know that we will take action when they cause pollution. The Environment Agency does and will continue to hold water companies to account when their performance falls below acceptable standards.”

Back in November, the Environment Agency and Ofwat announced that they would be launching a major investigation into sewage treatment works, after water suppliers admitted that they could be releasing unpermitted discharges into watercourses around the country.

More than 2,000 sewage treatment works will be involved in this new investigation, with any companies caught in breach of legal permits due to face enforcement action, including fines and prosecutions. Fines can be up to ten per cent of annual turnover in civil cases, or unlimited in criminal proceedings.

To help water companies make improvements to their daily performances, as well as meeting higher standards to protect the environment, the Environment Agency has been asking them to fit new monitors at their treatment works to ensure the right levels of wastewater are being treated before overflows are permitted to enter the environment.

Environment Agency chair Emma Howard Boyd explained that any company in breach of their permis is acting illegally and boards have to certify each year that they have appropriate resources to fulfill regulated activities.

She went on to say that she would be keen to see the levels of penalties increased significantly for corporate environmental crime, while directors of companies guity of reckless, deliberate or repeated breaches of environmental law should be struck off – or even given custodial sentences.

Looking to talk to water management consultants to help improve your water footprint? Get in touch with H2o Building Services today.