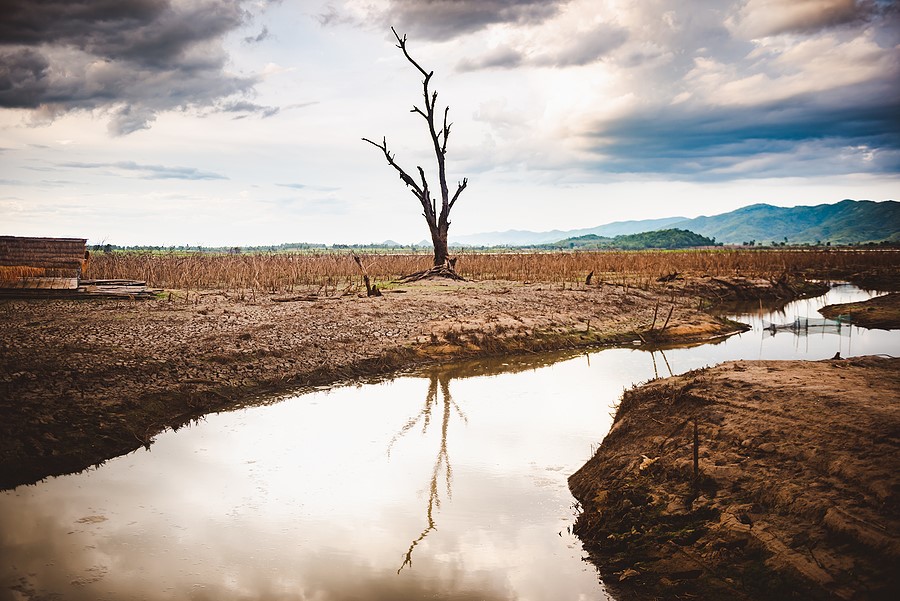 Water stress and scarcity is one of the biggest problems facing the world right now, with water shortages around the world being driven by climate change, extreme weather events, increased urbanisation and a growing global population.

As explained by the World Economic Forum, water scarcity is, in fact, one of the top five global risks that affect people’s wellbeing and supplies are now shrinking as demand increases, with conventional sources of water (such as river runoff, rainfall, snowfall and groundwater) are all being affected by climate change.

But there are ways in which the problem can be tackled – and some of the quite unconventional, such as catching fog. This involves collecting fog in a vertical mesh in dry areas where intense fog happens regularly. The mesh intercepts the droplet stream and the water runs into a collection, storage and distribution system.

According to the news source, there are two major types of system – either water harvesting via rooftop systems, with runoff collected and stored in tanks for domestic use or livestock watering, or water harvesting for agriculture.

The latter option involves catching rainwater in a small reservoir or in the root zone of a cultivated area. The catchment surface can be treated with a material to stop the soil from absorbing water, with the maximum amount of rainwater stored during the rainy season in order to be used later on.

And then there’s cloud seeding, which involves increasing the volume of water harvested from the air. The process sees small particles dispersed into the clouds or in their near vicinity, which then serves as a starting point for ice crystals or raindrops, meaning it’s more likely to rain or snow.

Apparently, this kind of technology has shown that precipitation can actually be increased by up to 20 per cent of the annual norm, taking into account base temperature, the available cloud resources and types, and cloud water content.

However, water management is also one of the main reasons why water shortages are going to become more problematic around the world – and this is something that businesses of all shapes and sizes, across all industries and sectors, can do something about.

Experts predict that even parts of England will see water shortages in as little as ten years’ time, but you can help make a difference by having a water audit carried out onsite to see what water-saving solutions would be most appropriate for you and your business.