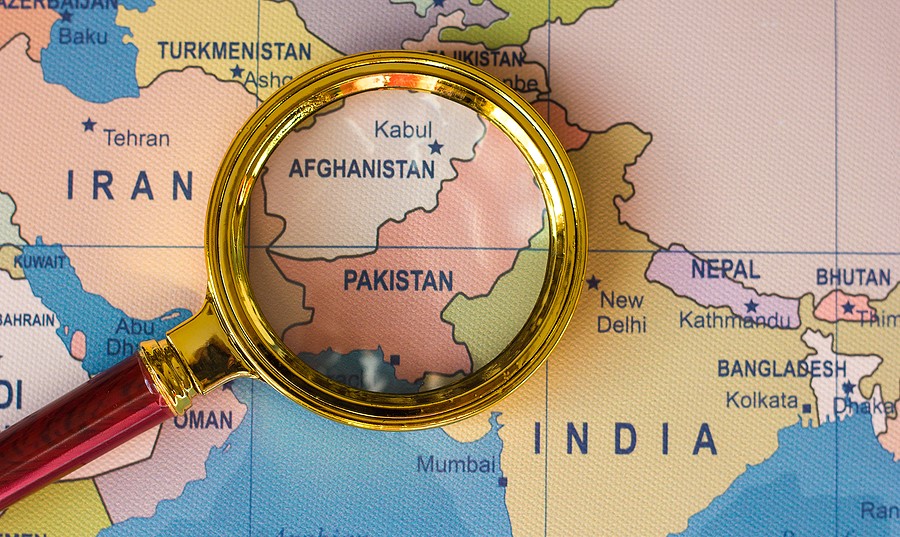 The UK has pledged over £55 million in funding to help support Pakistan in the fight against climate change, important given that the country has been ranked as the eighth most vulnerable nation in this regard. By 2100, for example, rising temperatures will mean that 36 per cent of the glaciers along the Hindu Kush and Himalayan range will have disappeared.

The funding has been divided into three parts, including a five-year water governance programme that’s worth £15 million, intended to make water use in Pakistan more sustainable, as well as making water access fairer for all.

In addition, a five-year climate resilience programme worth £38 million has been announced to help the country’s poorest communities protect themselves from a changing climate. And £2.5 million has also been made available to find new ways of attracting climate investment.

During the recent COP26 climate change conference held in Glasgow, the UK has been working alongside Pakistan on a #26For26 campaign, which aims to see 26 Pakistani companies halve emissions by 2030 and reach net zero by 2050. Thus far, 29 firms have signed up to this scheme.

Pakistan has also successfully joined over 100 countries to promise to end and reverse deforestation by 2030. Even before the climate change conference, however, the UK had already been collaborating with Pakistan on climate change, with £7 million provided in 2021 to help the country achieve its objectives.

High commissioner Dr Christian Turner commented on the news, saying: “For Pakistan, climate change could be catastrophic. That is why we are working together on trees and finance, and mobilising leading Pakistani businesses.

“This £55m new funding will ensure Pakistan becomes more resilient to climate impacts, with more sustainable water use and greater access to climate finance, so improving lives and livelihoods.”

Pakistan itself is already classified as water stressed and it’s possible that the country will become water scarce in just a few years’ time, as a result of population growth, urbanisation, industry, contamination and pollution of surface and groundwater supplies and, of course, climate change itself.

The country is expected to see shifts in patterns of monsoon rains and winter precipitation, as well as snow and ice melt that will alter the distribution of water. And because water demand is predicted to increase in line with population growth, focusing on making improvements to water management practices is now fast becoming essential.

Research recently published in the Reviews on Environmental Health journal shows that per capita annual availability of water has fallen from 5,140 m3 in 1950 to 1,000 m3 now – suggesting that the nation is now fast approaching water scarcity… so this round of funding couldn’t have come at a more pressing time.