What Flood Management Lessons Can Be Learned From The City Of Hull? 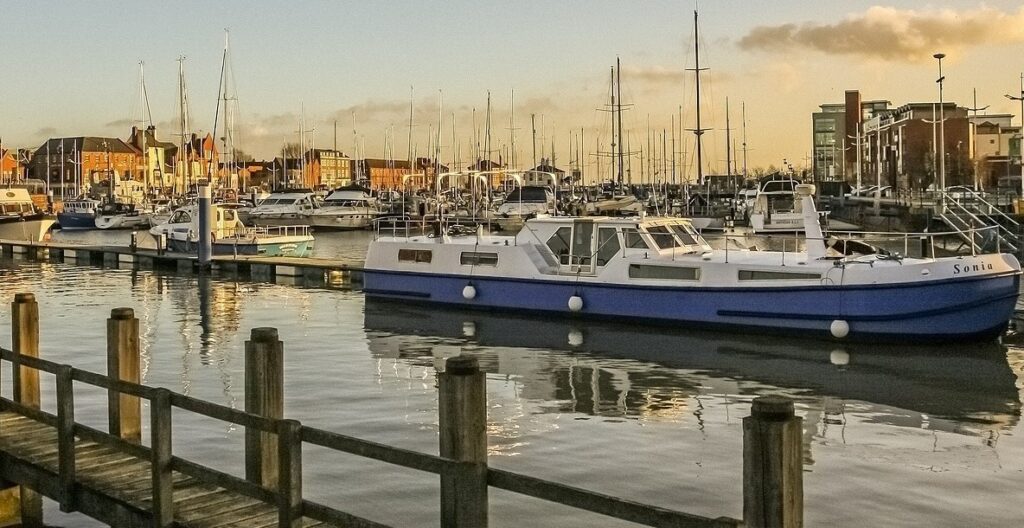 The city of Kingston upon Hull in the East Riding of Yorkshire has a rich maritime history, lying upon the River Hull at the confluence with the Humber Estuary, just 25 miles inland from the North Sea.

While its proximity to the sea and the river helped it grow and prosper early on during the 16th and 17th centuries, and the Port of Hull playing a major role in the emigration of settlers from northern Europe in the second half of the 19th century, being so close to so much water has also wreaked havoc on the township over the years, as well.

Back in 2007, for example, Hull and the East Riding were absolutely devastated by floods, affecting thousands of homes and businesses, while 2013 saw the city hit by a tidal surge in December of that year.

Incidents such as these resulted in the creation of Living With Water, a coalition made up of the Environment Agency, the University of Hull, East Riding of Yorkshire Council, Yorkshire Water and Hull City Council, which manages water in the region.

As Hull CC News explains, Hull is the UK’s most vulnerable city to the catastrophic effects of flooding, with approximately 100,000 properties at risk across East Yorkshire.

But since the flood events in recent years, work has been undertaken to help make the region more resilient and Hull has now become a leading authority when it comes to flood management, with over £220 million spent on infrastructure between 2015 and 2021.

Projects include surface water storage schemes, of which there are three in the Hull and Haltemprice area. These green spaces hold excess water after periods of heavy rainfall, releasing it gradually to reduce the flow into the drainage system. It’s expected that these three schemes will reduce the likelihood of severe surface water flooding for 20,000 properties.

In addition, there are numerous sustainable drainage system projects in the planning stages now to manage flood risks in Hull and the East Riding. These systems act in much the same way as natural water processes, slowing water flow during heavy rain and channeling it away from drains and sewers, managing flood risks, reducing pollution and enhancing biodiversity.

Looking to the future, Hull City Council – the lead local flood authority – produces a local flood risk management strategy every six years, with the aim being to increase food awareness and resilience among the businesses, communities and people living, working and visiting Hull.

Measures are also included in the strategy for people to improve their own flood awareness and resilience, encouraging them to get involved in educational and community events through Living With Water.

The organisation calls this Flood CPR, with three simple steps recommended: finding out what causes flooding and how it can get into your home, planning and preparing ways to protect the property and what to do in a flood, and signing up for flood alerts via text, email or phone.

Do you want to find out more about water management? Get in touch with the H2o Building Services team today.