Hull Aquagreen Project Given Go Ahead To Reduce Flood Risks 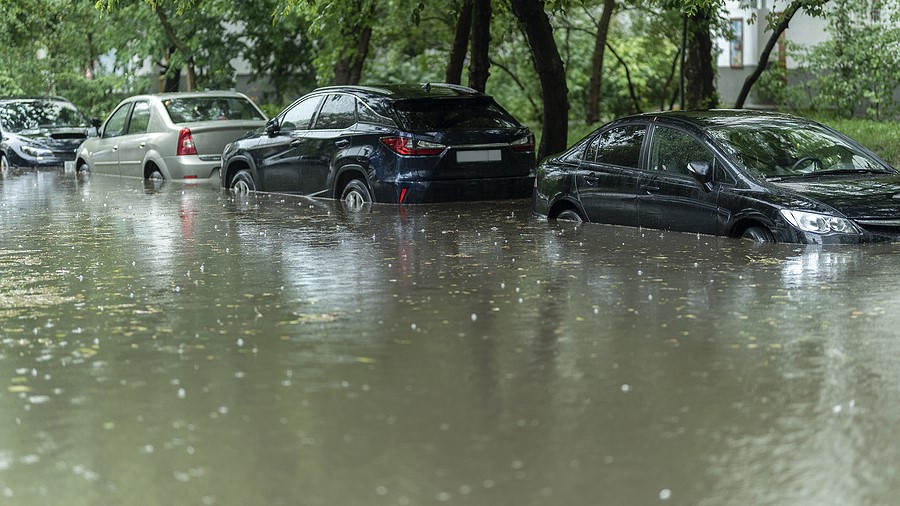 Planning permission for a new aquagreen project at Castlehill in Hull has just been granted by Hull City Council and East Riding of Yorkshire Council, with work expected to begin in late spring.

An Environment Agency project, the aquagreen – a green space to be situated south of the old Bransholme Dairy Farm – will store excess water during flood events, before slowly releasing it back into the drainage system after the peak of the flood has passed.

It is the second phase of the £28.5 million Holderness Drain Flood Alleviation Scheme, following construction of the new East Hull Pumping Station.

Local residents in North Carr Sutton are at risk of flooding from water in the Holderness and Sutton Cross drains after intense rainfall. When the Holderness Drain – a manmade river channel – fills up, water then flows into Sutton Cross Drain, which overwhelms the local drainage system and increases the flood risk.

Andrew Barron, Environment Agency flood risk adviser for Hull, said: “This is a really important step in the delivery of the Holderness Drain Flood Alleviation Scheme, which will reduce flood risk to hundreds of homes and businesses in the North Carr and Sutton areas.

“The scheme, which also includes a new pumping station, will contribute to making the Humber region more resilient to the effects of climate change.”

The construction of the aquagreen will involve excavation of an extra drain east of Sutton Cross, with a new embankment built beside it. A long wide ditch will also be dug at the southern end of the site, which will increase the capacity for temporary water storage during a flood.

Once a flood event is over, the majority of the water will drain away, although the site will be designed to remain wet in some areas. Several low spots will also be raised on both sides of the Holderness Drain to reduce the risk of water spilling out onto the land.

Other proposals for the site include creating different habitats for wildlife, including a hay meadow, woodland, reed beds, small ponds and scrubland. Access will also be improved, with the creation of a new network of paths and bridleways, as well as a new footbridge.

Some 98 per cent of Hull is considered to be a flood risk, with the second-highest number of properties in urban areas at risk of flooding – second only to London.

It’s not just surface water and inland flooding that the city has to deal with, either… it has also seen flooding take place because of tidal surges, the most recent of which took place in 2013.

The tides can also back up the River Hull, while groundwater flooding can occur when the water table rises through the porous chalk underground weeks after heavy rainfall, seeping out at the ground surface.

Want to find out more about water stewardship? Get in touch with the H2o Building Services team today.