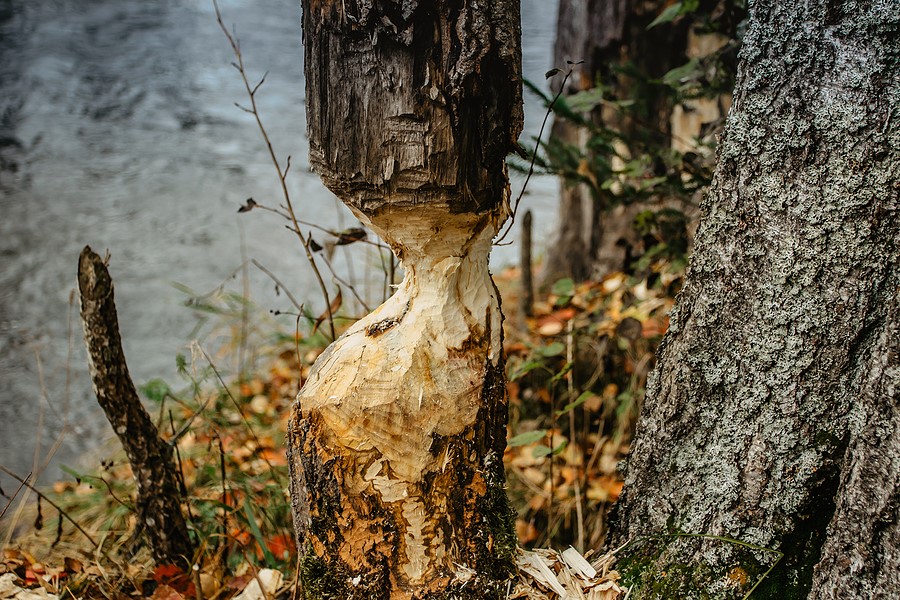 New proposals from the government will see beavers released back into the wild, with the animals given legal protection in England that will make it an offence to deliberately injure, disturb, capture or kill them, or damage breeding sites and resting places.

Their reintroduction is intended to help counties all over the country manage flooding and create habitats for other wildlife, with beavers able to restore wetlands through building dams and felling trees, with the water in their habitats slowed, stored and filtered, which can help reduce flooding downstream and is attractive to other wildlife, the Guardian reports.

The Department for Environment, Food and Rural affairs is now launching a three-month consultation on reintroductions into the wild, as well as the management of existing populations in England. Beavers have already made a partial return to the country and can be found living wild along the River Otter in Devon, following a successful trial reintroduction.

The consultation will be seeking views on potential future releases of the animals, as well as current and future releases into enclosures, and the management of activity or impacts in the wild.

Proposals include bringing in licences for reintroductions that meet criteria such as demonstrating positive stakeholder engagement and proof that comprehensive assessments have been carried out on the potential impact on waterways, infrastructure, land, habitats and species.

Rob Stoneman from the Wildlife Trusts explained: “There’s an impressive body of evidence to show how beavers can help to improve the quality of rivers and wetlands and the wildlife they support, improve water quality, and reduce flood risk, as well as contributing to carbon storage. Beavers are fabulous – they can do all of this free of charge.”

He did go on to say, however, that beavers are wild animals and as population numbers grow, their activities will have to be carefully managed. As such, trusts would continue in their role of ensuring the return of beavers in a responsible way.

Similarly, beavers are also proving to be particularly useful over in Utah in the US right now, with trials being carried out in the eastern part of the state to see how the animals can help address the severe water shortages the region now faces.

Apparently, the state’s river system is seriously degraded because of irrigation, pollution and mismanagement but beavers are helping to reverse the damage, restoring the quantity and quality of water. The focus of this project is on two rivers – the Price and the San Rafael – both of which flow through some of the state’s driest areas.

Researcher Emma Doden from Utah State University explained that the aim is to see if translocated beavers can contribute towards restoration efforts, with the plan being to encourage them to build dams, which will restore water and increase habitat complexity.

Do you want to adopt a new water strategy for your business? Get in touch with us here at H2o Building Services today to see how we can help.