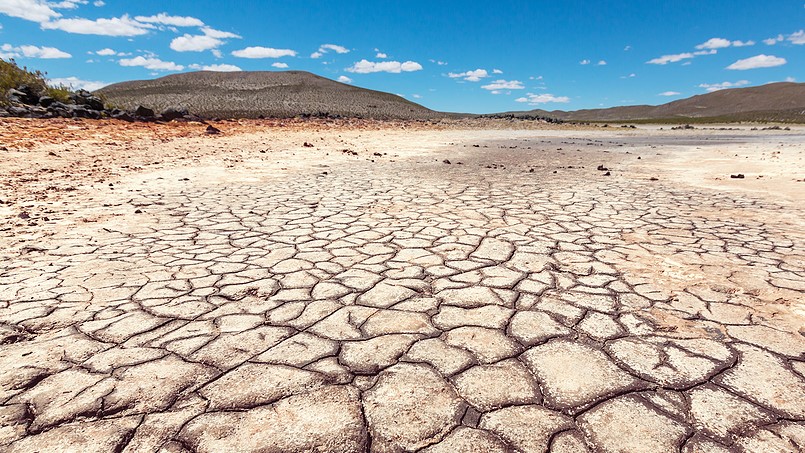 Critical water shortages are expected to be seen in Iraq over the summer, driven by a year of low rainfall and Turkish dams to be found along the Tigris and Euphrates rivers – waterways that the country depends upon for 90 per cent of its freshwater resources.

According to The National, low rainfall seen in the region over winter saw the rivers fall to historically low levels, with Mahdi Rasheed Al Hamdani – minister of water resources – saying that there is now a “real crisis” facing the country.

One of the reasons for this decline is a network of 22 Turkish dams, as well as the pressures of climate change. And, although Turkey says it too is facing drought conditions and water shortages, accusations have been made that it is now holding onto supplies in its dam reservoirs.

Mr Al Hamdani went on to say that the Diyala province is now seeing a “big crisis”, because upstream dams in Iran have also caused the Tigris tributaries to shrink, which has cut the flow off at the Diyala River and decreased the flow of the Lower Zaab by 70 per cent. “For sure, the situation is worrying,” the expert further added.

Environment and conflict expert Wim Zwijnenburg made further comments, saying that the fall in water levels will have an impact on irrigation and agriculture, affecting food security. And the drought could also mean that vegetation becomes more susceptible to wildfires.

Iraq and Turkey are just two countries now having to face the reality of dealing with water stress and scarcity, and the water crisis is most certainly a global one. A recent report carried out by Michigan State University revealed that the number of people around the world facing extreme drought conditions could double by the end of the 21st century.

It was further predicted that two-thirds of the world will see a huge reduction in natural land water storage because of climate change, with soil, wetlands, reservoirs, lakes, rivers, groundwater and so on all expected to be affected, determining water availability and drought.

Do you want to improve the water strategy of your business and make your operations more sustainable? Get in touch with H2o Building Services to find out more.

How Do Water Suppliers Plan For Drought?