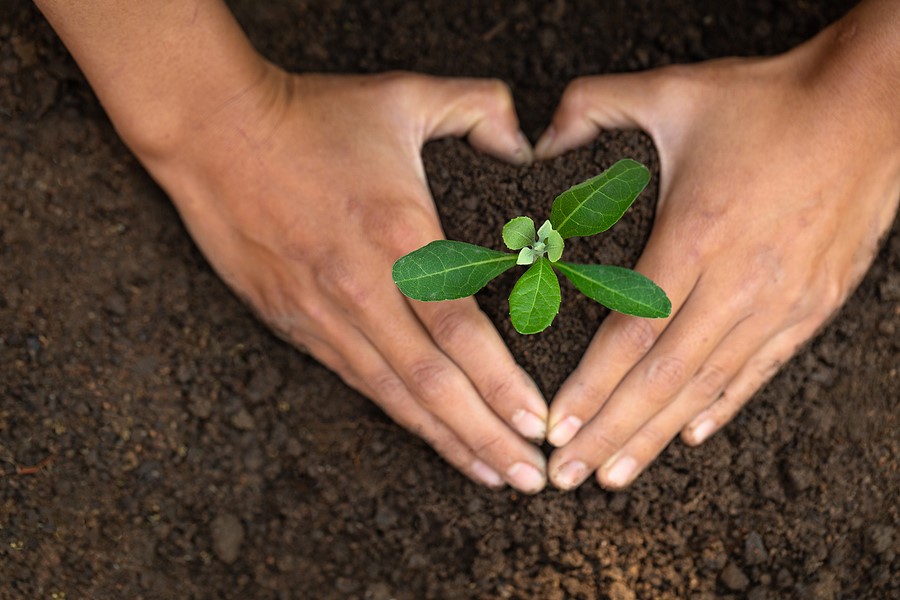 The forthcoming environment bill has now reached the report stage and third reading in the House of Commons as it makes its way through Parliament, with the government proposing numerous amendments to the document in order to clean up the UK’s air, restore natural habitats and increase biodiversity.

The bill will also outline how the government intends to reduce waste, improve management of water resources in the face of a changing climate and make better use of available resources, as well as including a legally binding species target for 2030 to halt the decline of nature and protect animals like hedgehogs and red squirrels.

It also includes details on how the government will be cracking down on water companies that discharge sewage into rivers, which has long been a serious issue around the country.

Rebecca Pow, environment minister, welcomed the bill back to Parliament, saying: “As we build back greener from the pandemic, it is vital that we address the twin challenges of climate change and biodiversity loss and protect and improve the environment for future generations.

“The environment bill will ensure we deliver the most ambitious environmental programme of any country on earth, which is why it is essential that we complete its passage into law as soon as possible.”

In order to reduce the harm caused by storm overflows to coastlines, waterways and rivers around the country, amendments are being brought forward later this year.

New duties will require that the government sets out a plan to reduce sewage discharges from storm overflows by September 2022, reporting to Parliament on the progress being made towards implementation of the plan.

Work has already begun on other policies included in the bill, with consultations launched on the deposit return schemes for drinks containers, consistent recycling collections and extended producer responsibility for packaging.

Dame Glenys Stacey has also been appointed as the chair for the new Office for Environmental Protection, which will be set up to hold public bodies and the government to account for environmental credentials.

From July, an interim non-statutory form will be established that provides independent oversight of the government’s environmental progress, accelerating the foundation of the full organisation.

This new piece of legislation builds on the decisive action already taken by the government to protect the environment, as detailed in the 25 Year Environment Plan.

The forthcoming COP26 climate change conference in Glasgow this year and the binding commitment to achieve net-zero carbon emissions by 2050 will also keep the UK at the forefront of international work where the environment is concerned.

Do you want to find a new water strategy for your business? Get in touch with H2o Building Services today.