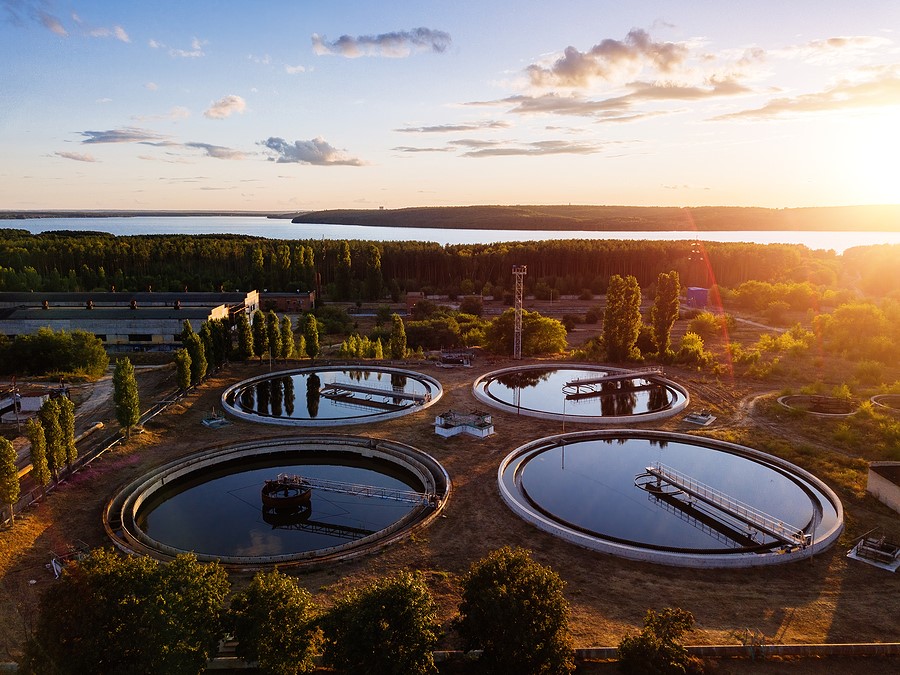 The Environment Agency and Ofwat have come together to launch a major investigation into sewage treatment works, covering more than 2,000 sites. If any company is caught in breach of their legal permits, they will face enforcement action such as fines or prosecutions.

New checks of treatment works have led to water suppliers admitting that they could be releasing unpermitted amounts of sewage into waterways around the country. If found guilty, fines could be up to ten per cent of annual turnover in civil cases, or unlimited in criminal proceedings.

Over the last few years, water companies have been pushing companies harder to improve their performance, meeting progressively higher standards to better protect the environment.

Part of this has included complying with requirements, such as fitting new monitors at treatment works to ensure the right levels of wastewater are being treated before overflows are allowed to enter the environment.

The new Environment Act also includes new duties within it that legally require water companies to make progressive reductions in the negative impacts of storm overflows. Any suppliers not abiding by their permits are expected to take swift and immediate action to address any non-compliance while the investigations are being carried out.

Chair of the Environment Agency Emma Howard Boyd said: “Any water companies in breach of their permits are acting illegally. This is a major issue of public trust. Water company boards must certify every year that they have adequate resources to fulfil their regulated activities.

“Only now, just before new monitors are installed, have companies reported concerns over potential problems. The [Agency] has begun an immediate investigation of more than 2,000 sewage treatment works and will prosecute where necessary.”

Figures from the Environment Agency published earlier in the year revealed that water companies discharged raw sewage into England’s rivers over 400,000 times in 2020.

Untreated effluent, which included condoms, wet wipes and human waste, was released into waterways for over three million hours, with United Utilities – operating in the north-west – emerging as having the longest duration of spills.

And earlier this year, Southern Water came under fire for a string of incidents taking place between 2010 and 2015, dumping 7,400 swimming pools-worth of human waste across 17 different sites. The Environment Agency described this as the biggest pollution case in 25 years.

A Troubled Waters report from the RSPB, published back in September, found that raw sewage, agricultural waste and pollution from abandoned mines are now threatening our freshwater habitats, with 14 per cent of rivers in England meeting standards for good ecological status.

Plastic pollution is one emerging threat to freshwater ecosystems, but so too is poorly regulated use of pesticides and fertilisers, identified in the report as one of the key drivers behind water pollution.

Do you want to come up with a new water strategy for your business? Get in touch with H2o Building Services today.