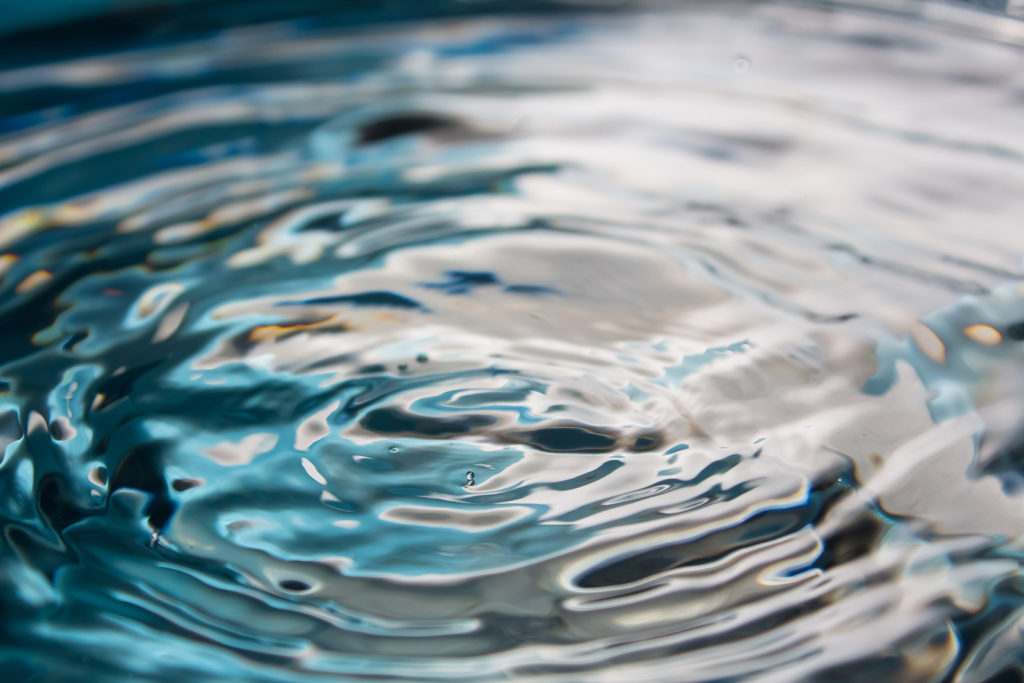 Trade association Water UK has reaffirmed the organisation’s position when it comes to its conservation efforts as part of the industry’s plans to reach net zero carbon emissions come the year 2030, following the publication of a new report from the Committee on Climate Change (CCC) outlining steps that need to be taken in order to reduce emissions.

The CCC believes that five key measures could reduce emissions from land use in the UK by 64 per cent, WWT Online reports. These include tree planting and increasing forestry cover to at least 17 per cent by 2050 and restoring at least 50 per cent of upland peat and 25 per cent of lowland peat.

In addition, it would like to see bioenergy crops encouraged, expanding the country’s energy crops to approximately 23,000 hectares each year, as well as reducing food waste and consumption of the most carbon-intensive foods (beef, lamb and dairy), and encouraging low-carbon farming practices.

A Water UK representative commented on the publication, saying that the CCC is “absolutely right” that a radical change is required in the UK regarding land use so that carbon can be stored and reduced.

“It’s an issue water companies have been devoting a lot of time and effort to, because in England alone the companies own 140,000 hectares of land which include vital carbon stores such as peat bogs.

“The water industry in England has made a commitment to reach net zero carbon emissions by 2030 – the only major industry in the world to do so. As part of this, water companies have pledged to plant 11 million trees over the next decade, while many are also working with partners to restore and preserve our peat bogs as vital carbon stores,” the source was quoted by the news source as saying.

Are you keen to do your bit as a business to reduce your impact on the environment and protect our precious water resources for future generations? You can do this by reviewing your current water strategy and seeing what improvements can be made.

Perhaps you could prioritise rainwater harvesting, for example, which would help you reduce your reliance on mains water. Or what about looking into water leak detection and repair? You may not even know that you have a leak on site and you could be wasting a lot of water as a result, as well as leaving yourself open to hefty repair bills because of water damage.

If you’d like to find out how you could reduce your water consumption and save your business money at the same time, get in touch with us here at H2o Building Services to see how we can help.