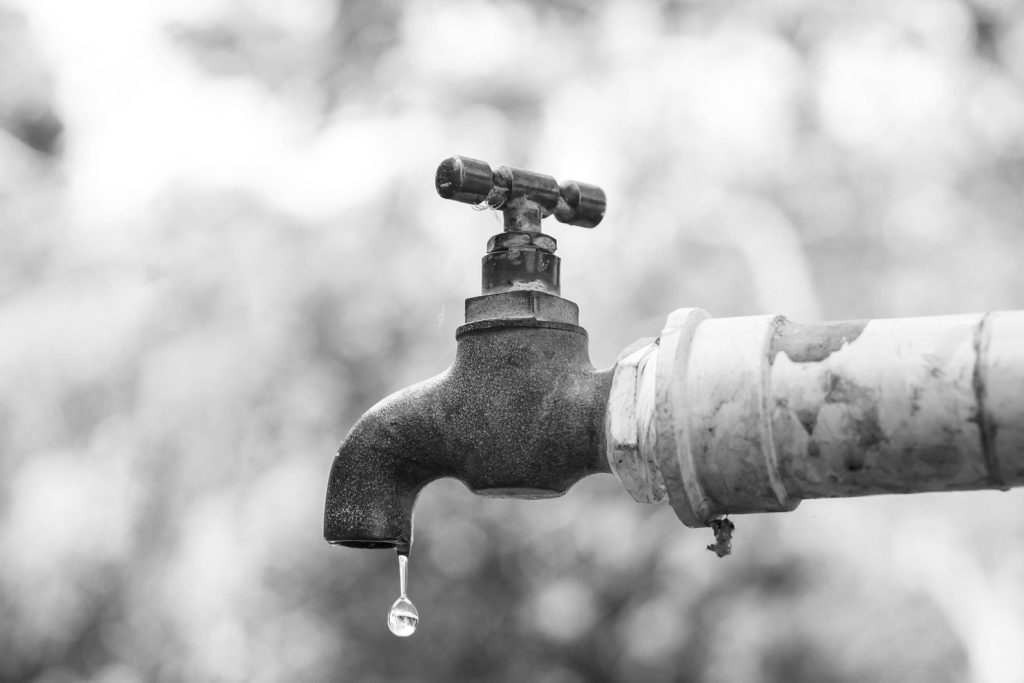 A global early warning tool has been developed by Dutch government-funded organisation Water, Peace and Security (WPS) that can be used to help predict possible water conflicts as water-related violence increases around the world.

According to the Guardian, the tool will combine environmental factors like rainfall and crop failures with social, economic and political variables to predict the risk of conflicts relating to water up to 12 months in advance.

It has already predicted that conflicts will be seen this year in Iraq, Mali, Iran, India, Nigeria and Pakistan, with developers claiming an 86 per cent success rate in identifying conflict zones where a minimum of ten fatalities could be seen.

California-based thinktank the Pacific Institute recently published stats showing that water-related violence has climbed significantly in the last ten years, with recorded incidents more than doubling in the past decade compared with previous ones.

And it seems that this upward trend is only going to continue, with the UN suggesting that as many as five billion people could be faced with water shortages come the year 2050.

Charles Iceland is a senior water expert at the World Resources Institute (which is part of the WPS partnership) and he explained: “The machine learning model is ‘trained’ to identify patterns using historical data on violent conflict and political, social, economic, demographic, and water risk.

“It looks at over 80 indicators in all, going back up to 20 years. It is then able to use what it has ‘learned’ about the correlations among these variables to predict conflict or no conflict over the next 12 months, given current conditions.”

Peter Gleick, founding president of the Pacific Institute and a leading authority on water-related issues, explained to the news source recently that as water grows in scarcity and because it’s so critical as a resource, people will take whatever course of action they have to in order to ensure their basic needs are met.

“The evidence is clear that there’s growing violence associated with freshwater resources, both conflicts over access to water and especially attacks on civilian water systems,” he said.

Incidents include shelling near a water pipeline in Horlivka, Ukraine, in June last year that left three million people without a reliable water supply, the shooting of five farmers in protests in 2017 in India over water and a gun attack on a water tanker convey in the Indonisian province of West Papua back in 2012.

In 2014, Islamic State was also accused of poisoning water supplies to Aleppo in Syria and in 2015 extremist militia Jabhat al-Nusra bombed an important water pipeline that resulted in the poisoning of over 100 residents.

So it seems as though this early warning system for potential water-related conflicts is very much in need, especially given the fact that water stress and scarcity issues won’t be going anywhere and, indeed, could get much worse in the future.

Are you considering reviewing your water strategy this year? Get in touch with the H2o Building Services team today to find out what can be achieved.