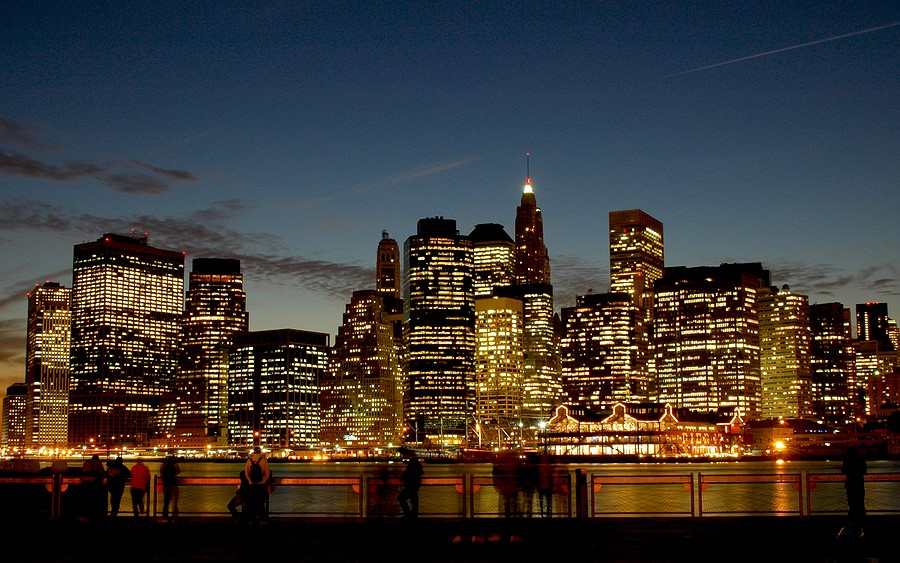 A new study examining climate risks for the most densely populated counties in the US over the next 30 years has found that New York City faces a significant risk of running out of water come 2050, with a water stress risk score of 44 out of 100.

Steve Bullock, managing director and global head of ESG innovation and solutions at the company, explained that lives all over the US have been affected by forest fires, flash flooding and extreme heat waves in 2021, but this research shows that the risks posed by water stress in the future “will be the most significant under a moderate scenario for projected temperature increases by 2050 assigned to the largest US counties by population”.

In all, ten counties were included in the analysis and it was found that Maricopa in Arizona, home to cities like Phoenix and Scottsdale,was the most exposed to climate change risks, with a score of 82 out of 100.

Riverside, San Diego and Los Angeles – all in California – followed in the rundown, with respective scores of 82, 80 and 79.

Over the summer months, the US was hit with a range of different climate-driven extremes, such as the record-breaking heatwave that was seen in the Pacific Northwest (which resulted in around 600 deaths). Prolonged wildfires over millions of acres have been seen in western states and heavy flooding affected southern states in August.

And then towards the end of summer, Hurricane Ida hit Louisiana, before bringing catastrophic flooding to the north-east of the country, resulting in dozens of deaths – many of which were in the New York City region.

Of course, water stress and scarcity is a global issue and other cities around the world are also facing their own Day Zeros – the day that the taps run dry. According to the BBC, São Paulo, Bangalore, Beijing, Cairo, Jakarta, Moscow, Istanbul, Mexico City, London, Tokyo and Miami are all expected to face serious water shortages and supply issues in the near future.

If, as a business, you’re keen to do what you can to reduce your water footprint and help protect precious freshwater resources for future generations, get in touch with us here at H2o Building Services to find out why water efficiency is so important – and what you can to do become more efficient in this regard.

The good news is that there’s lots you can do, whether you want to focus on rainwater harvesting, water leak detection and repair, automated meter reading or switching water supplier. Talk to the team today to see what can be achieved.