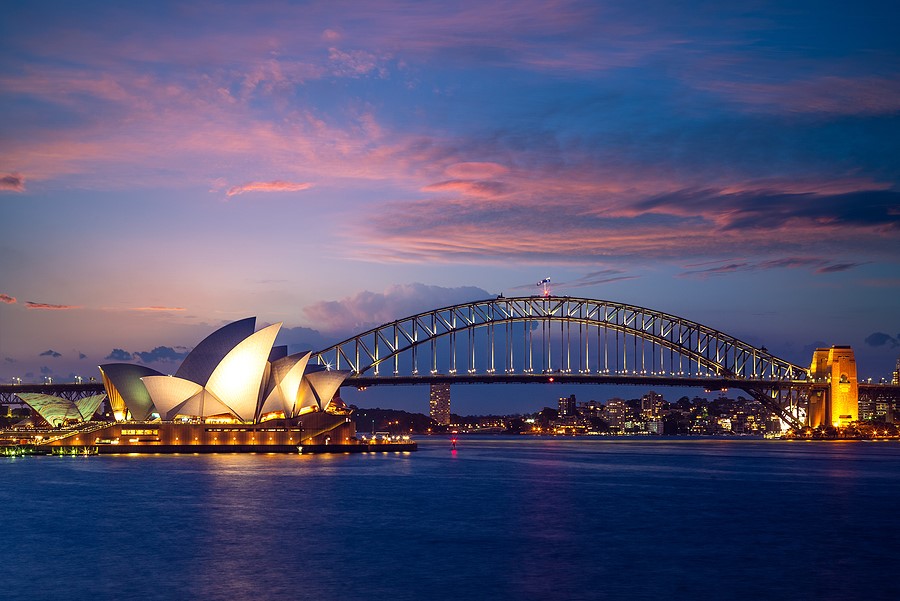 A new report from the New South Wales government has revealed that Greater Sydney will see a 13 per cent shortfall in its water supply within the next 20 years if the city carries on growing at its current rate and climate change continues to make rainfall less predictable.

According to the Guardian, the draft strategy suggests that Sydney will need to see an additional 40 to 80 gigalitres over the next two decades, on top of the current sustainable supply of 540GL of water annually.

The report goes on to emphasise just how important it is for the city to find ways to increase the water supply from non rainfall-dependent sources, while acknowledging that rainfall could be reduced by climate change, with droughts longer and more frequent.

However, instead of prioritising wastewater recycling to be reused as drinking water (similar to many cities in Europe and Singapore), the strategy recommends focusing on desalination, greater efficiency programmes and more recycling of stormwater for non-potable uses.

It suggests that continuing investment in water conservation and efficiency programmes could save up to 49GL of water a year by 2040, at relatively low costs.

A pilot study of domestic properties found that efficiency measures successfully delivered a 20 per cent reduction in water usage, with nearly $190 in savings each year for domestic water bills.

And by running the city’s desalination plant full time, a further 20GL per year could be produced, although this could potentially be controversial because of the power usage required to run it.

State water minister Melinda Pavey was quoted by the news source as saying: “A secure water supply is vital and this plan ensures we are able to support economic growth as we recover from the pandemic and set the foundations for the future.

“We need to plan now for how our growing city and region will use water wisely as Sydney’s population is set to grow to 7.1 million by 2041. During the most recent drought, our dam levels depleted faster than we’ve experienced since records began – at a rate of 20 per cent per year.”

While this is all happening over in Australia, it’s important to note that we here in the UK are also expected to face water shortage issues in the next ten years or so – which is why it’s essential that we all do our part to help reduce our water usage and consumption to safeguard precious resources for future generations.

If you’d like to find out how to make your business more water efficient and improve your water footprint across your entire site, get in touch with us here at H2o Building Services to see what we can achieve together.