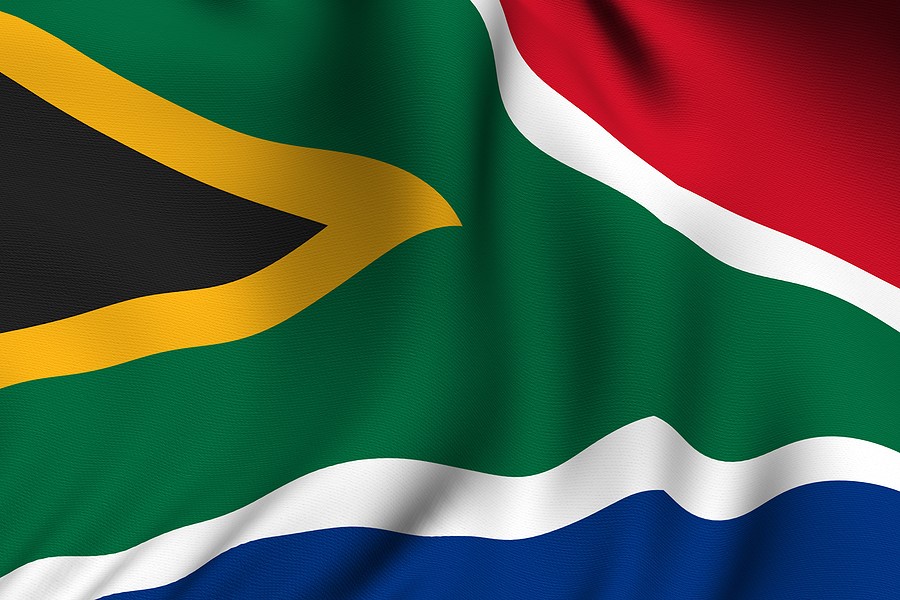 Back in 2018, Cape Town very narrowly missed becoming the first city in the world to run out of water, driven by high demand and inadequate supply.

Although those in charge of the municipality were able to avoid the Day Zero deadline (which would have seen facilities largely turned off), the problem certainly hasn’t disappeared.

Unfortunately, South Africa as a whole is now facing a national water crisis, with the country heavily reliant on rainwater that is now decreasing and becoming unpredictable and unevenly distributed because of climate change, National Geographic reports.

With drought now being seen around the country, Day Zero could soon become a reality for more regions and cities around South Africa, such as Gauteng province.

Last October, those living in Johannesburg were faced with precautionary water restrictions after the levels in the Vaal Dam dropped to 53 per cent, while the water transfers in Lesotho were halted for two months because of planned maintenance work.

The population of Gauteng is rapidly on the rise, with domestic use the fastest-growing sector, but water availability won’t increase in line with this unless the Polihali Dam is finished in 2026. In order to avoid a water crisis, the region will have to reduce water usage to manage population growth, slashing it by three per cent per person each year.

Heatwaves in October 2019 also drove a hike in daily usage, which was further compounded by issues with infrastructure, which saw faucets run dry in the capital.

The news source went on to note that water stress is, indeed, a priority problem right across South Africa, but because there is no one single cause for the problem, there isn’t just one solution to resolve the situation.

Each region has its own different water-related issues and it will require both financial investment and a change in attitude if the problem is to be addressed successfully.

As National Geographic concludes: “The Draft National Water and Sanitation Masterplan laid it out clearly – without a fundamental mind shift in the way South Africa thinks about water to accompany and underpin a massive $60 billion (R899 billion) investment, the country will run out of water by 2030.

“It’s a sobering message; while for many South Africans a little rain brings hope, hope alone will not guarantee South Africa’s water supply.”

If you’re reading this and are concerned about the global water crisis, know that, as a business, there’s a lot you can do to help the situation and safeguard this precious resource for future generations.

Talk to the team here at H2o Building Services to see how we can help you become more water efficient by reducing your water usage and consumption through the introduction of various water-saving solutions. The added benefit for your business is that it is likely this will help save you lots of money, as well as saving the planet at the same time!