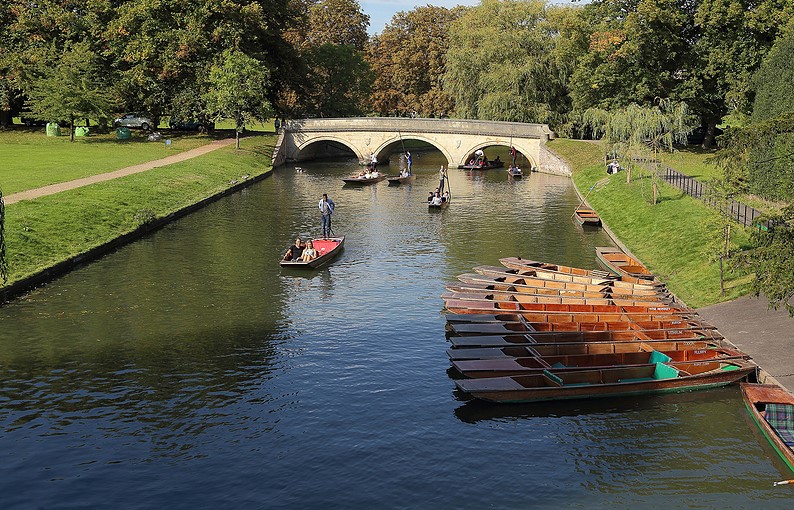 Anglian Water has announced that it will be investing £630 million over the next financial year, funding areas of work to improve river quality and help the region meet the challenges of climate change and population growth, as well as moving further towards achieving net zero carbon emissions.

The investment will be used to address issues across the entire east of England, which is both one of the fastest-growing parts of the country – and also one of the driest.

As well as focusing on climate change issues, the water supplier will also be making heavy investments in maintaining and improving its network, delivering excellent customer service, providing top-quality drinking water and bringing both environmental and social prosperity to the region.

This year will see £30 million spent on continuation of the rollout of hundreds of thousands of upgraded water meters, helping customers understand water usage and consumption, as well as identifying water leaks to reduce demand in the future.

In addition, £59 million will be spent on the first stages of the region’s biggest water infrastructure project for a generation, with hundreds of kilometres of interconnecting pipelines and associated infrastructure created to move water around the region wherever and whenever required.

This is intended to reduce abstraction from environmentally sensitive areas, while minimising the impacts of droughts in the future, with the first sections of pipework due to be laid between Ancaster and Lincoln.

A further £133 million will be used to protect and enhance the natural environment, focusing on the removal of chemicals like ammonia and phosphates from used water. The company will also work with organisations such as The Rivers Trust on river restoration projects, protecting the local community’s unique chalk stream habitats.

CEO for Anglian Water Peter Simpson said: “There is much for us to be positive about in planning for a better future for our region – this is the biggest investment we’ve ever made in a 12-month period and it comes after what has been an incredibly challenging time for everyone.

“Our customers can be reassured that every pound they’ve paid us so far has been invested in doing the right thing.”

Anglian Water has also just announced that it has now completed its cleanup of the sewers in Southend-on-Sea, following the discovery that some pipes were 85 per cent full of unflushable items.

Since December, a team of workers have been clearing over 80km of sewer pipes in the local area, collecting over 200 tonnes of unflushables and waste – around the equivalent of two blue whales! Some 24 sensors will be installed across the network to monitor flow, levels and temperature to make sure that the pipes continue to flow, as well as allowing engineers to identify potential issues before they become problematic.

Do you want to find out why water efficiency is important? Get in touch with the team here at H2o Building Services today.