Are Sponge Cities The Answer To China’s Water Crisis? 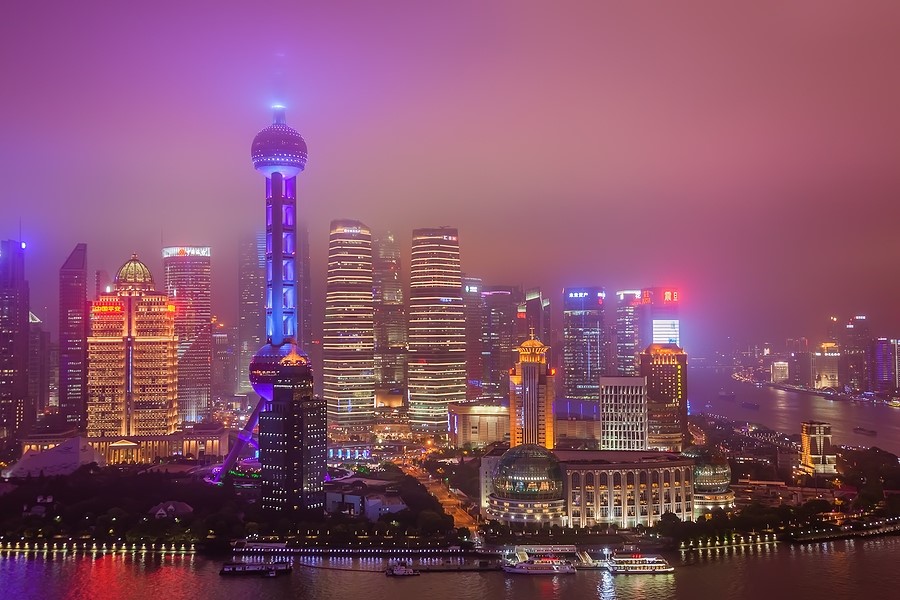 The water crisis is one that will affect all four corners of the world, although in varying degrees and differing ways, whether it’s too much water or not enough of it, elevated flood risks, unusable water because of pollution, uneven distribution or the potential risk of war over the resources that are available across national borders.

In China, one of the fastest-growing economies in the world and home to 1.4 billion people, water is fast running out and, over the years, this precious resource has become both limited and unevenly distributed.

According to Euronews, water shortages and flooding alike both plague the country following decades of urbanisation and pollution, with the situation exacerbated by the impacts of climate change.

Because of warming global temperatures, heavier rainfall and storms are now being seen, affecting swathes of southern China, such as the Yangtze basin and its tributaries. The city of Zhengzhou in Henan, for example, saw its heaviest rainfall in a millennia in July 2021, bringing with it floods that displaced 1.24 million residents and killed at least 300 people

In North China, meanwhile, water shortages prove to be problematic throughout the year, while the south of the country experiences seasonal scarcity. One of the problems is that the south is where 80 per cent of the water can be found, but the north is where the core of national development takes place.

However, the sponge city concept could be one nature-based solution to the problem, where the landscape is used to retain water at its source, slowing down the flow and cleaning it as it goes. Paved flooring in urban areas is waterproofed so that part of the rainwater evaporates and the rest is drained gradually.

Roads and pavements are waterproofed alongside the planting of more trees and the construction of smart buildings to adapt to this new ‘sponge’. Roofs are covered in grass to allow for greater absorption of water, for example, while buildings are painted in lighter colours so that more heat is reflected, instead of being absorbed.

Other nature-based solutions that can help reduce flood risks include wetland habitats such as petlands, bogs, fens, saltmarsh and wet grassland, which all soak up excess water and then slowly release it back into rivers.

These are known as soft engineering measures and should be used alongside more reactive hard engineering such as the construction of floodwalls and embankments, which work by moving water downstream.

While these can be effective and are cheaper, quicker and easier to construct than large-scale floodplain management, the problem is that when large quantities of water are moved downstream, flooding happens elsewhere and this approach doesn’t serve the public as well as it could.

As such, in the face of a changing climate, a step change is required and soft engineering measures could yield the positive results the world is now looking for in terms of alleviating flood risks.

Do you want to find out why water efficiency is important? Get in touch with the H2o Building Services team today.