Beavers Return To London After 400 Years! 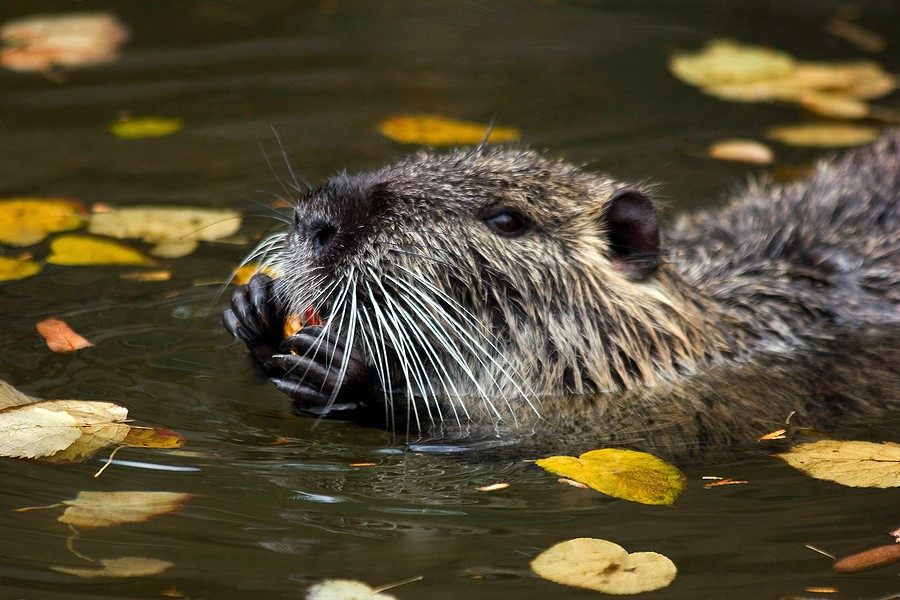 For the first time in over 400 years, beavers have been seen in London to help protect the city from future flood risks and restore nature and river habitat, thanks to a collaboration between Enfield Council and Capel Manor College.

A pair of two-year-old beavers, who have been temporarily named Justin Beaver and Sigourney Beaver, have just been released into an enclosure on the grounds of Forty Hall Farm in Enfield – and local residents will be given the chance to choose their permanent names further down the line, the BBC reports.

Once the couple have been given time to acclimatise and settle into their enclosure, a publicly viewable beaver cam will be set up so people can see what they get up to.

The move forms part of a two-year plan by the local authority to address the effects of climate change. Beavers are considered to be natural engineers, able to restore habitats through the felling of trees and building dams. This, in turn, then stores and filters water, which supports and improves biodiversity and helps to reduce flooding downstream.

Deputy leader of Enfield Council Ian Barnes commented: “[Beavers aren’t] just beautiful creatures, they’re so good in the ecosystem. They encourage other animals and insects because of the ponds and dams they make.

“They do an incredible job and that’s why we are so pleased that, after 400 years, they’re back in Enfield.”

This isn’t the first time in recent years that beaver projects of this kind have been prioritised to help address the challenges presented by climate change.

In 2009, for example, the animals were reintroduced in Scotland and figures from environment agency NatureScot show that there are now approximately 1,000 to be found around the country.

Similarly, in 2020, it was reported that beavers had been brought to live on the Holnicote estate in Somerset to help ease flooding and increase biodiversity. Here, the beavers will do their bit to help thin out the trees, bringing in more light and supporting plants and wildlife.

The presence of beavers in waterways and river catchments is a really sustainable way to boost climate change resilience and help the country tackle extreme weather events as and when they happen.

Dams work by slowing the flow of water and storing it during hotter, drier periods, which can help lessen the impacts felt by drought. During wetter weather, they can also help to reduce flooding downstream, as well as improving water quality and reducing erosion.

Other reintroductions have also been seen in the Forest of Dean in Gloucestershire and, in Devon, the River Otter seems to have a wild colony calling the watercourse home.

Do you want to find out why is water efficiency important? Get in touch with the H2o Building Services team today.