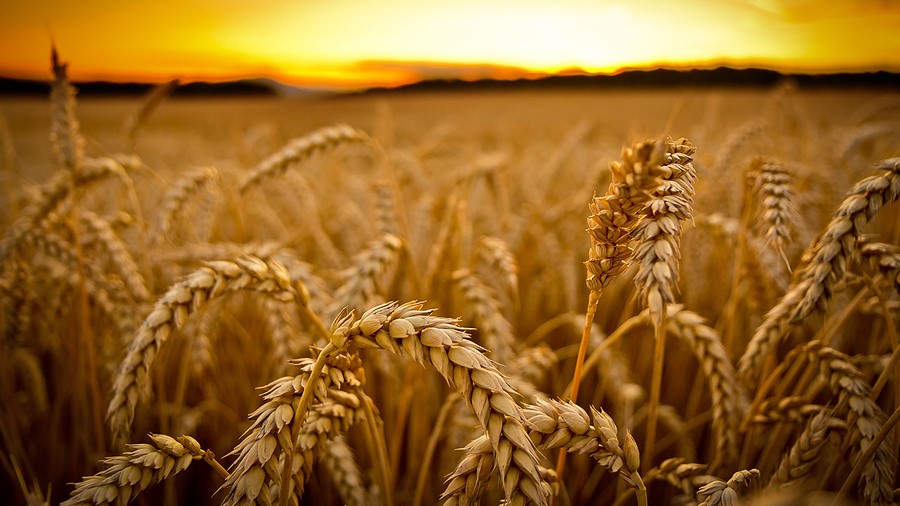 A new UN report examining how land resources such as water, soil and biodiversity are being managed around the world has found that human activity is damaging and degrading the earth in an unsustainable way.

The second edition of the Global Land Outlook – which has taken five years to compile – indicates that up to 40 per cent of terrain worldwide has already been devalued, predominantly as a result of modern agriculture, the BBC reports.

Degradation of land is a major focus of the report, with human activity leading to an overall decline in health, with lands becoming less fertile and less able to store carbon, and therefore less able to support different species.

If this level of activity continues, an additional area of land as big as South America will be damaged by 2050 – some 16 million square kilometres. However, the report went on to note that if lands are protected and restored, they could help limit climate change and prevent species loss.

Approximately half the world’s population is affected by land degradation, with global food systems identified as the single biggest cause of damage. These are responsible for 80 per cent of deforestation and 70 per cent of freshwater resources.

If the industry continues to operate in this way, a long-term decline in yield would be seen for between 12 and 14 per cent of agriculture, grazing and pasture land, as well as natural areas.

However, while future challenges have been predicted if no action to change is taken, restoration work can be carried out to protect the land, such as managing grazing, supporting natural regeneration and planting more trees.

Ibrahim Thiaw, executive secretary of the UN Convention to Combat Desertification, said: “We cannot continue to just take land for granted. We cannot just continue to think that there is enough land out there, that there’s enough water and forest and wetlands to destroy, to respond to our insatiable greed, so to speak, for food and fibre and animal feed.”

The Food and Agriculture Organization of the United Nations supports a climate-smart agriculture approach designed to drive agri-food systems towards becoming more eco-friendly and more resilient to climate.

Land and water management both form a key part of this strategy, with sustainable practices and methods such as the restoration of peatlands and degraded lands. This approach also increases carbon sequester in the soil, enhancing the nutrients found therein and improving water retention capacity.

Farmers are also able to benefit from securing land tenure, with the Voluntary Guidelines on the Responsible Governance of Tenure of Land, Fisheries and Forests (recently adopted by the Committee on World Food Security) promoting secure tenure rights and fair access to land, forests and fisheries as a way of supporting sustainable development, enhancing the natural environment and eradicating hunger and poverty.

To find out more about why water efficiency is important, get in touch with the H2o Building Services team today.