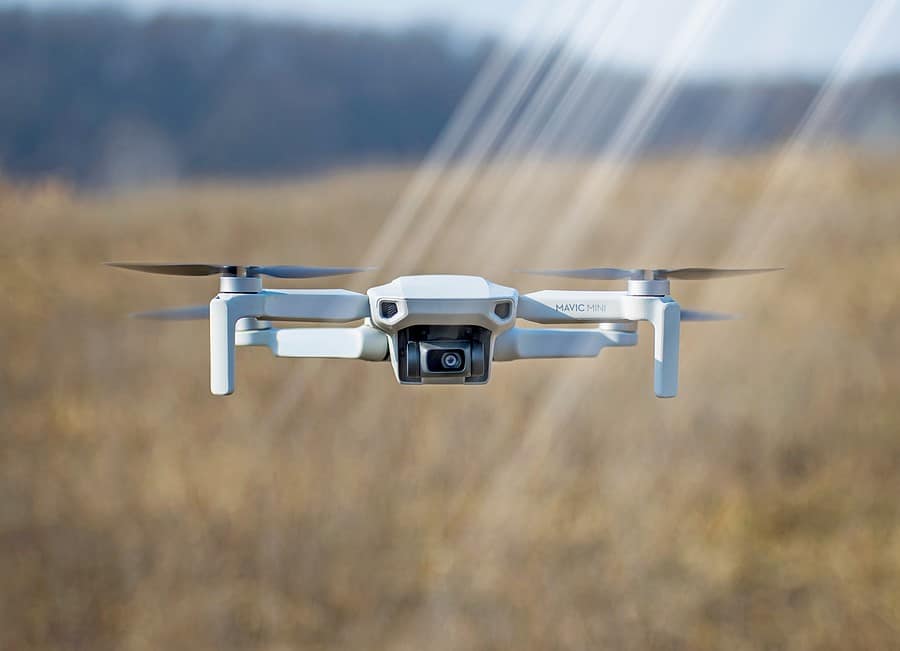 The National Center of Meteorology in the UAE is currently carrying out tests to see if drones can be used to help enhance rainfall through electric charges in a bid to mitigate the risks of water stress on regions around the world.

According to Gulf News, analysis is now being done as to how electric charges can modify the growth of tiny droplets of water, transforming them into larger drops that then fall as rain. Clouds naturally carry both positive and negative charges, so changing the charges could see the droplets grow and merge to produce rainfall.

The UAE Research Program for Rain Enhancement Science (UAEREP) pilot project involves testing the drones’ effectiveness on clear days and on days with light fog, when dust particles are present in the atmosphere, which is predicted to result in more highly charged conditions.

In more traditional cloud-seeding methods, precipitation or rain is boosted by introducing condensation nuclei such as dry ice or salt, which then attracts water vapour inside the cloud system to become larger droplets. Once the droplets become heavy, they then fall as rain.

But with charge emission technology, there is no need to shoot solid particles into the clouds. Instead, drones emit positively and negatively charged ions, which then attach to cloud droplets, dust or aerosol particles already in the atmosphere.

Director of the UAEREP Alya Al Mazroui explained to the news source: “We are using UAVs or drones to conduct these experiments in the UAE. The [unmanned aerial vehicles] are equipped with a payload of electric charge emission instruments and customized sensors. These drones will fly at low altitudes and deliver an electric charge to air molecules.”

This comes after a recent study, carried out by Michigan State University, found that the number of people around the world facing extreme drought conditions could double by the end of the 21st century.

Reported on by the World Economic Forum, the study suggested that the global land area and populations facing extreme drought could increase from three per cent between 1976 and 2005 to seven or eight per cent. Furthermore, it was predicted that two-thirds of the world will be faced with a big drop in natural land water storage because of climate change.

Even in the UK, famous for its wet weather, demand is expected to start outstripping supply in as little as ten years’ time, so it’s important for us all to start thinking about why water efficiency is important and what we can do to reduce our own individual water footprints now and well into the future.

For businesses, there’s a lot that can be achieved. If you’d like to find out how you can become greener when it comes to your water usage and consumption, get in touch with H2o Building Services today.