English Waterways ‘Among The Worst In Europe’ 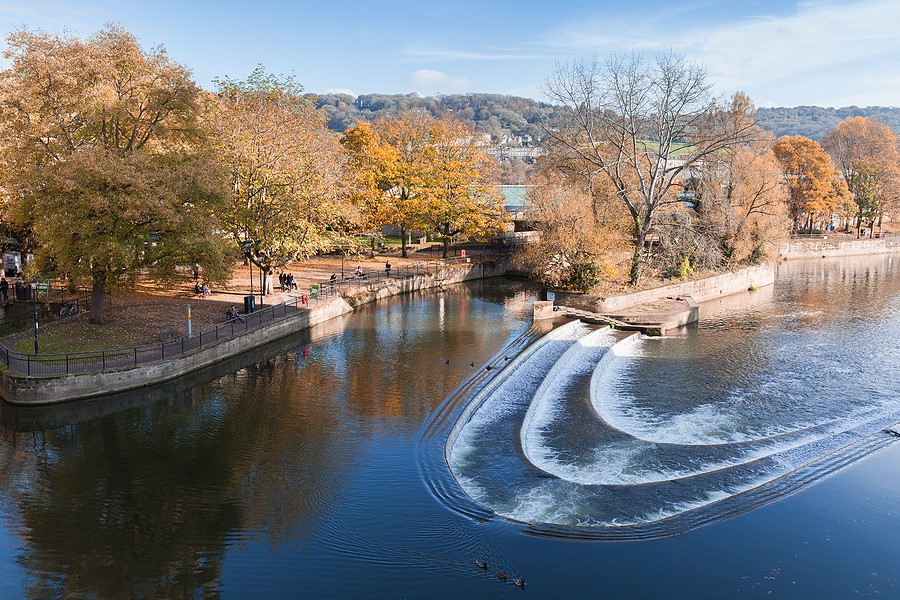 A new report has revealed that English rivers, lakes and streams are some of the least healthy to be found in Europe, with experts believing that climate change will only exacerbate the situation in the future.

Carried out by the Wildlife and Countryside Link, the study found that all of the freshwater bodies in England fail chemical standards, with just 16 per cent considered to be in good ecological health, in comparison to the 53 per cent EU average.

Numerous threats and challenges now face freshwater in England, including flood and drought damage, overuse by industry, households and agriculture, pollution and invasive species that clog waterways and prey on or outcompete natural wildlife.

The government has been making some positive moves recently on these issues, such as significant funding for nature-based flood prevention schemes and steps to address sewage pollution. However, the rules relating to storm overflow usage were also recently relaxed, which could see additional pollution from water companies and farmers, as a result.

The report outlines three main challenges that the government now faces: restoration of water and wildlife through habitat restoration and protecting wildlife hotspots like chalk streams, cleaning up pollution with a robust monitoring and enforcement regime, and rethinking our relationship with water to build a sustainable system and deliver water security.

Ali Morse, water policy manager at The Wildlife Trusts and chair of Blueprint for Water, commented on the publication, saying that both nature and society are paying for the pollution and overuse of waters and wetlands – and the price being paid is only going to increase as the effects of climate change are increasingly felt.

She said: “We’re facing a hazardous future of water shortages, flood damage and the loss of iconic species like the water vole and Atlantic salmon in England.

“We should all be worried that none of our rivers, lakes or streams are in good health and we have among the worst water quality in Europe. It’s time for a new vision for English waters, with adequate investment, robust pollution prevention and sustainable water use.”

A new Natural Environment Investment Readiness Fund was recently launched by Natural England, the Environment Agency and Defra to tackle the challenges posed by climate change.

Projects that have so far benefited from the fund include the restoration of kelp forests, the creation of new woodland, improvements to water quality and natural flood risk management.

Revenue will be generated through the benefits of natural flood management, reduced water treatment costs and the sale of carbon and biodiversity units, with projects created for the private sector to invest in.

Projects already developed include a carbon credit model for salt marshes around the UK, peatland restoration in Greater Manchester, the creation of woodland in North Yorkshire and kelp restoration off the Sussex coast.

Do you want to find out why is water efficiency so important? Get in touch with H2o Building Services today.