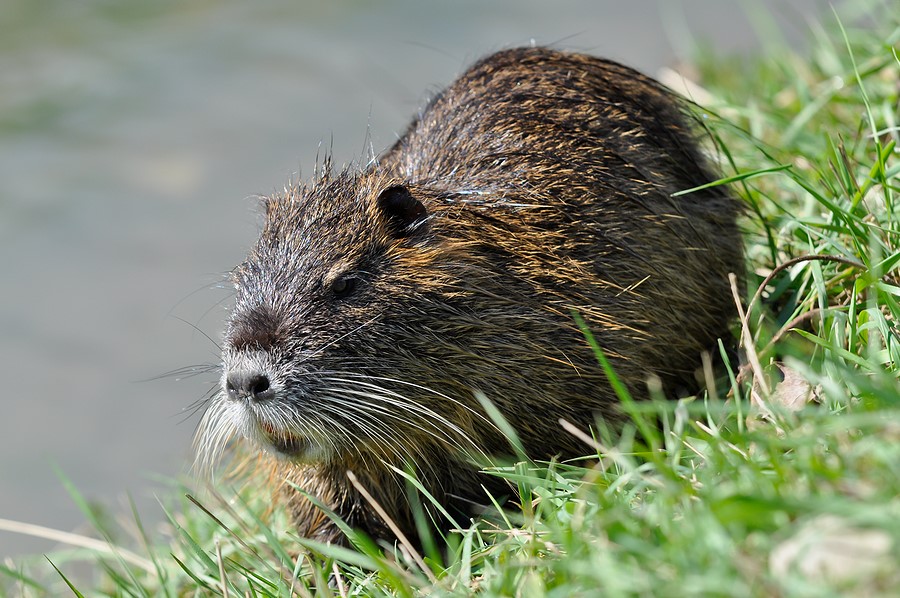 Water stress and scarcity is a growing problem worldwide, with the water crisis being driven by climate change, population growth, extreme weather events, pollution and water mismanagement – but it seems as though there may be one possible solution that could prove very effective… and that’s the reintroduction of beavers into the natural environment.

This is currently being carried out in eastern Utah, which is now facing severe water shortages, with the state’s river system seriously degraded, as a result of mismanagement, pollution and irrigation. But, according to the BBC, beavers are now working to help reverse the damage being done.

Emma Doden is a masters student in translocated beaver ecology at Utah State University and she, along with other researchers, are now reintroducing the animals to the region, with the main aim being to restore eastern Utah’s quantity and quality of water.

Beavers are renowned for their skill in building dams in waterways, which then create standing ponds and wetlands that can deliver a variety of improvements to the environment, such as better stream quality, carbon capture, healthier fish populations, resistance against wildfires and providing habitats for other animals.

Ms Doden’s work focuses on two rivers in the state – the Price and San Rafael, both of which flow through some of the driest areas in the region. The local river system did already have some beavers, but the populations were dramatically reduced by the fur trade.

Existing resident beavers are used as a baseline to compare movements, surviva, dam-building capabilities and space use with the new translocated beavers to see how they settle into their new homes and adapt.

Ms Doden explained: “We wanted to see if these translocated beavers would ultimately be contributing towards restoration efforts. The ultimate goal is to get them to build dams. The dams are what are going to increase habitat complexity and restore water.”

Beavers are also being used to similar effects here in the UK, with a recent Guardian report revealing that the Holnicote estate in Somerset has introduced a pair of the animals to help boost water management, ease flooding and increase biodiversity.

Ben Eardley, project manager for the National Trust at Holnicote, explained that the beavers will help to develop wetland habitats, increase the variety of local wildlife, slow water flow to reduce the risk of flooding downstream and help make the landscape more resilient to the challenges posed by climate change.