How Will Climate Change Affect The UK’s Weather Patterns? 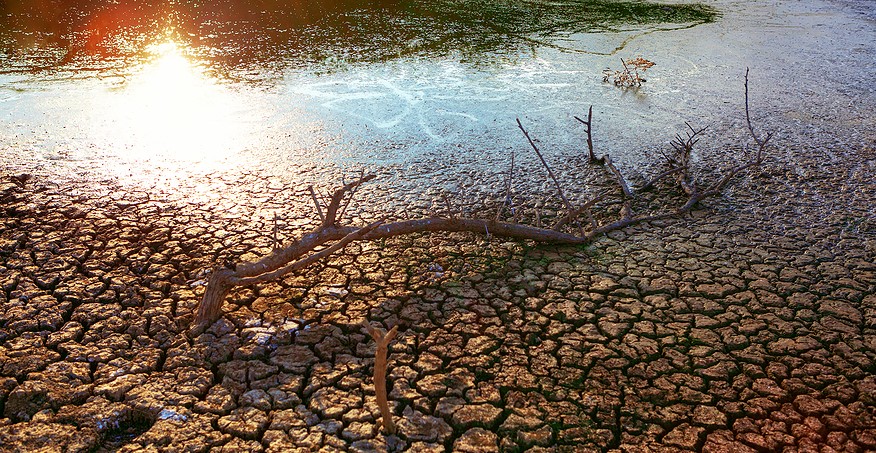 We’re currently in the grips of some incredibly warm weather right now, with the Met Office issuing the UK’s first-ever Amber Extreme Heat Warning for large parts of the country, covering a lot of Wales, all of south-west England and parts of both southern and central England. And a two-week heatwave is also now being predicted for August.

It seems as though this may well be portentous of things to come in the relatively near future, with a new study – published in the Climatic Change journal – revealing that the higher the level of global warming, the higher the frequency and/or severity of hot weather, droughts and flooding will be in the UK.

The research paper – supported by the Met Office Hadley Centre Climate Programme – found that the number of extremely hot days could increase four-fold. Currently there are approximately ten days a year that exceed 25 degrees C, but this could increase to 37 days if a four degree C rise in global warming is seen.

It was also found that the number of days seeing high-impact heavy rainfall, resulting in severe weather warnings, could increase by three days a year. Right now, there are about seven days a year with intense and prolonged rainfall in England and Wales that could potentially lead to river flooding. But this could climb to 11 days per year with a four degree C rise.

The report went on to predict that, in line with a four degree C level of global warming, there would be more frequent and severe long-term droughts, with drought periods at least as severe as that seen in 2010 rising by 146 per cent.

Lead author of the study Dr Helen Hanlon said: “Our research clearly shows that the more we warm the planet through human-induced climate change, the more severe weather we can expect in the UK. Severe weather can impact us in a number of ways, from our health, to flooding, food availability and transport issues.

“Importantly, the paper shows that the increase in high-impact weather is reduced if global warming is kept as low as possible, showing that efforts to reduce human-induced climate change will curb the most severe impacts of future weather in the UK.”

The World Meteorological Organization State of the Global Climate 2020 report revealed that globally, last year was one of the three warmest years on record, despite the fact that there was a cooling La Nina event. The global average temperature was around 1.2 degrees C above the pre-industrial level.

UN secretary-general Antonio Guterres said back in April that the report shows there is no time to lose and that the climate is now changing, with the impacts already far too costly for both the planet and those who call it home.