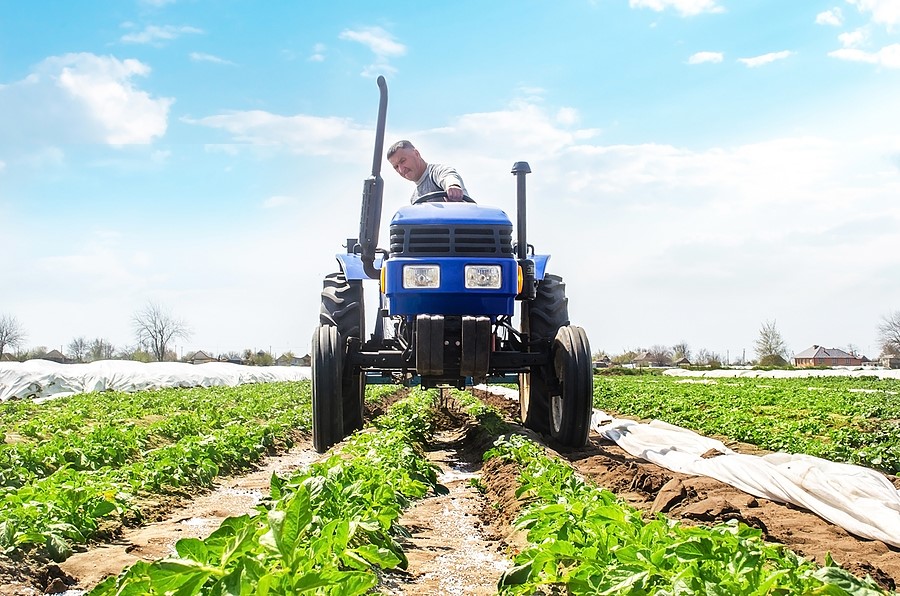 The farming rules for water were introduced in 2018 by the Department for the Environment, Food and Rural Affairs, brought in to reduce and prevent diffuse water pollution from agricultural sources. The regulations cover the management of livestock and of soil, as well as the application and storing of fertilisers.

However, it has just been revealed in a Guardian exclusive that the number of documented violations of this legislation has now hit record levels, with 2021 seeing the highest number of recorded violations since the regulations were brought in back in 2018.

Analysis by the news source, alongside investigative journalism organisation Point Source, shows that the regulations remain largely unenforced, with the Environment Agency yet to hand out fines or prosecute anyone, despite the rules being introduced over four years ago and despite the fact that more breaches than ever are being documented.

Under the legislation, the Environment Agency is able to issue fixed penalties of £100 or £300, as well as variable money penalties that can go as high as £250,000.

The rules themselves focus predominantly on the storage and distribution of fertiliser and animal waste to help prevent pollution from farms running off into rivers. Agricultural pollution can lead to buildup of nitrogen in the water, resulting in algae blooms and oxygen depletion, which then damages delicate ecosystems and affects fish, plants and birds.

In September 2020, an Environment Agency report revealed that agricultural runoff is the single biggest polluter of rivers in England, the leading cause of 40 per cent of damage to the nation’s waterways.

Over the last two financial years, 2,053 inspections by the organisation have been carried out, with 497 violations of the farming rules for water identified. Off the back of these figures, environmental campaigners have now estimated that approximately one-fifth of the 106,000 regulated farm businesses are likely to be in breach of the rules.

Chief executive of the Rivers Trust Mark Lloyd observed: “It makes a mockery of our democracy and the rule of law if polluters are not prosecuted for blatant offences which cause misery and huge costs for many other people and businesses.

“Agricultural pollution is the principal reason why our rivers are in such poor shape and ministers need to give regulators the resources and the mandate to take action against persistent offenders.”

Alec Taylor, head of production policy at WWF, made further comments, saying that the Environment Agency’s failure to enforce the regulations is a reflection of the government’s “lacklustre approach to cleaning up England’s precious freshwater habitats”.

Commenting on the matter, a spokesperson from the Environment Agency itself said that the guidance and advice is used to ensure farms are compliant and sanctions are only imposed if farmers fail repeatedly to take the requisite action.

How agriculture affects our waterways

Industrial agriculture is one of the biggest causes of water pollution in the world. Synthetic fertiliser contains phosphorus and nitrogen (to promote plant growth), which can put waterways and ecosystems at risk, leading to loss of aquatic life and habitats.

Excessive plant growth is caused when high quantities of nutrients from crop fertilisers and animal waste make their way into waterways. This process is known as eutrophication, which leads to hypoxia – or water with low oxygen levels. Algal blooms then form that can kill fish and other aquatic life, as well as producing dead zones in the water where aquatic life cannot survive.

In addition, animal waste containment areas can rupture and leak, especially during extreme weather events, which then leads to surface and groundwater contamination.

What’s being done about it?

Although it may seem as though little is being done to protect the nation’s waterways from agricultural pollution, steps are being taken to reduce nutrient runoff and safeguard resources for future generations.

Last year, farmers were given a funding boost to tackle water pollution as part of the Catchment Sensitive Farming programme, with free advice provided to help with manure and soil management, among other areas.

Funding for the programme has now almost been doubled, with an extra £17 million over the next three years, up from the £16.6 million in 2020/2021. The scheme will now cover 100 per cent of farmland in England, up from 40 per cent of its current coverage. All farmers will enjoy access to advice and support from March 2023.

And at the start of this year, the Environmental Audit Committee called for each river catchment in the country to have its own nutrient budget calculated, so that pollution could be reduced from all sources until it doesn’t exceed the capacity of the river to handle incoming nutrients.

With poultry farming putting huge pressure on some catchment areas where pollution is concerned, the committee argued that new farms shouldn’t be granted planning permission in any catchments in excess of their nutrient budgets.

From this year, the initial incentive will enhance the natural health and fertility of soil, as well as how to restore moorlands through sustainable farming practices.

In addition, growing numbers of farmers are becoming interested in agroforestry practices, where trees are planted and cover crops used to reduce soil erosion and help prevent pollution runoff into rivers and other waterways, while reducing overall water consumption and retaining water for crops.

Do you want to find out more about why water efficiency is important? Get in touch with the team here at H2o Building Services today.