Water industry renationalisation still on the cards as Moody’s put cost at £14.5billion but would it happen asks water consultants H2O Building Services? 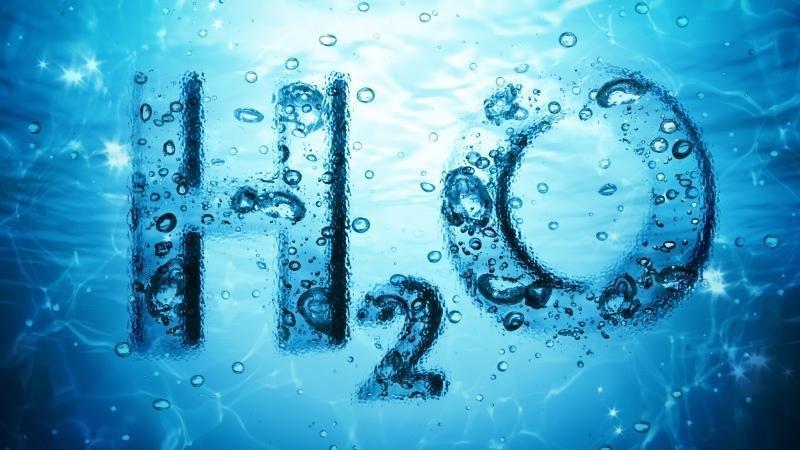 Discussions rumble on as Moody’s puts the price to renationalise the UK Water Industry at £14.5 billion, which is far less than other estimates thrown into the media mix such as a quoted figure of £90 billion estimated by the Social Market Foundation, a think tank suggesting a cost of £44 billion as compensation to the shareholders based on the market value, increasing to a staggering £90 billion if the water business debt was included.

The political motivation is clear and promised by Labour to take the privatised utility companies back into state control, with Labours full support criticising executive pay and poor water leak detection and water leak repair records of the private water companies.

With only 3 of the 15 water companies publicly listed the 12 left are owned mostly by private equity vehicles.

The fore and against’s such as Economist Dieterhelm at Oxford University says “Renationalising would be relatively easy with the revenues from water bills, Government would have sufficient income to pay for the assets acquired”

“Water Industry renationalistion has been on the cards for a few years.

We really need to let the dust settle since water market deregulation happened in April 2017 allowing none residential customers to switch water supplier to obtain a better deal on their water supply contracts.

Couple that with over £50 billion being invested in infrastructure and innovation the water industry is attracting very serious interest and investment from overseas and we really do need this.

What we do not need despite the poor customer service from a hand full of water retail companies coupled with many 1,000’s of incorrect bills is to wind the clock back by renationalisation.

We must give time to let the industry settle down and benefit from the huge investment to kick in as any interference at this stage would be a disaster for our water industry and our economy.

My guess is, it would not happen!!”

Water Industry Warned That Covid-19 Could Be Here For Years