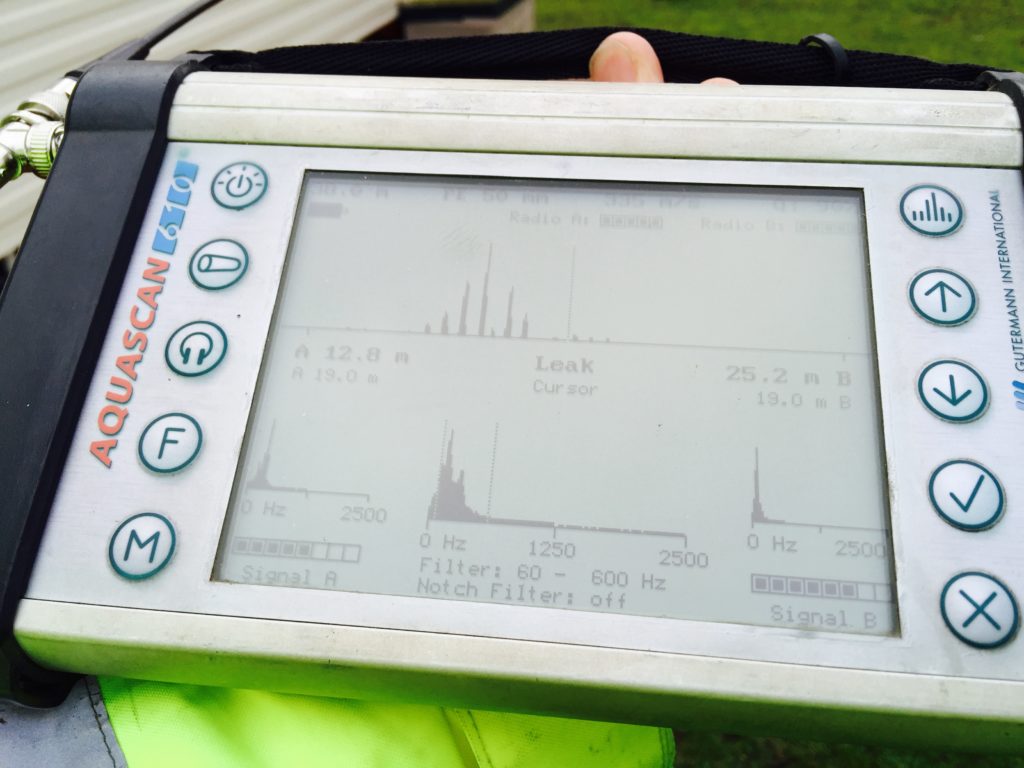 The UK’s water companies have confirmed that they will be implementing additional measures in order to fix water leaks over the summer, with many suppliers doubling the number of teams they have out and about looking for and repairing problems.

Not only that but they’re also working with their customers to identify leaks quickly in order to fix them as soon as possible, as well as using satellite technology, drones and underground listening equipment to find those leaks that are less obvious – important in places like the countryside where they can often go unnoticed and unreported.

The latest Environment Agency National Drought Group meeting, taking place on July 23rd, heard that the majority of visible leaks are now being fixed within a day. The summer months always see more new bursts on the water network as the ground dries and moves around, which weakens joints and causes cracks to appear in pipes. And as lovely as this summer has been, the heatwave has led to more pipe bursts than normal in a short period of time.

“Leakage is a big priority for the industry. We know how important it is for customers, and since the mid-1990s companies have successfully managed to reduce leakage levels by a third. But we also know there is more to do, which is why water companies are currently developing ambitious plans to cut leakage even further.

“As well as increasing their work on leakage now, companies are all currently finalising plans to cut leakage by at least a further 15 per cent, with some companies preparing to go even further,” Michael Roberts, Water UK chief executive, commented.

It’s also worth noticing that the other peak time for burst pipes is during the winter. Approximately half of water suppliers either met or beat their leakage targets for 2017/2018 but last winter’s Beast from the East was a big factor in the figures for the sector this year. The majority of suppliers who did miss their targets were hit by the extreme weather and companies are now preparing their action plans for the forthcoming winter after the bad weather last year.

This comes after research from the GMB union revealed that United Utilities was wasting the equivalent of 175 Olympic-sized swimming pools’ worth of water each day because of leaks.

Not only that but it was also reported earlier this year that London’s water pipes have burst and leaked 36,000 times in the last six and a half years, with local businesses saying that their basements have been damaged as a result.

If you’re concerned about water wastage because of leaks, it might be worth arranging to have a leak detection survey carried out at your place of business. This will include using ground microphones, leak noise correlation and water leak detection tracer gas techniques to see if there are any problematic areas on site.

If you’d like to find out more about a leak detection survey, get in touch with the H2O Building Services team today.