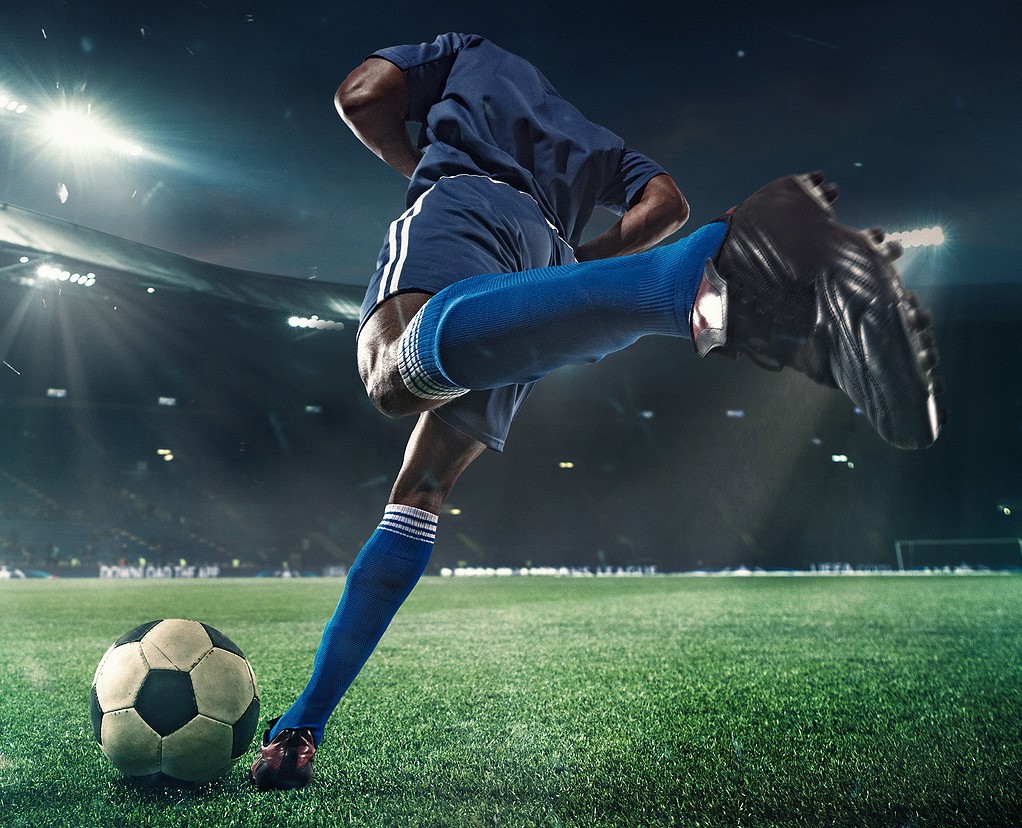 The short depicts a world without water, filmed in the Etihad Stadium, to highlight the impact that being complacent about water resources could have on society – including football – as it tracks a girl’s journey as a City fan.

The reality the world now faces is that, for many football fans, extreme water scarcity is just one generation away, with data from the UN estimating that nearly five billion people globally could be living in areas of water scarcity come the year 2050.

In England specifically, the Environmental Protection Agency has predicted that parts of the country could run out of water by 2045, as a result of ageing infrastructure, increased demand and the pressures of climate change.

Football fans are being encouraged to learn more about water conservation through the Manchester City Water Hero Playbook, which offers a range of simple steps that they can take to save water, with advice and guidance from public officials and industry.

Senior vice-president of Xylem Joseph Vesey said: “Though the End of Football campaign was conceived and shot before the coronavirus pandemic brought a temporary halt to football, the message behind the campaign has never been more appropriate.

“With the support of the Club and its legions of fans, we have the power to elevate the conversation on water conservation and create a more sustainable future for all.”

Xylem has a multi-year partnership with the Club, with plans in place to deliver clean water towers, education, sports and leadership training to communities around the world. In two years, the partnership has delivered access to clean water and WASH education to more than 10,000 children in the US, Australia, China, Thailand and India.

If, after you’ve watched the film, you’re inspired to see what you can do as a business to prioritise sustainable water development, the good news is that there’s an awful lot that can be achieved in this regard.

First of all, have an audit of your site carried out to find out how and where you’re using water, as this will enable you to identify areas that can be improved upon, driving increased water efficiency.

Automated meter reading can also prove highly beneficial, as it will allow you to see spikes in water usage, which could indicate that you have a leak somewhere on site. Billions of litres of water are lost through leakage in England each and every day, so you would be making a huge difference if you did make this your immediate focus moving forward.

If you’d like any further help or advice, get in touch with H2o Building Services today.