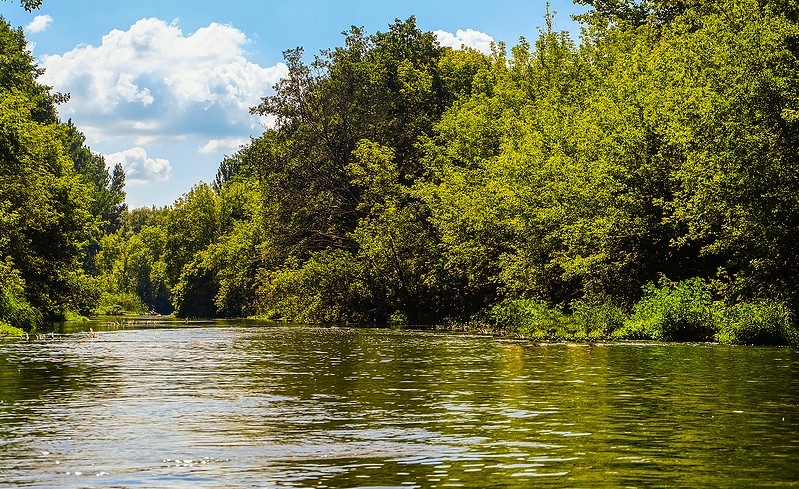 A new tree-planting project will see more than 3,000 hectares of woodlands appearing alongside rivers and waterways throughout England, as part of the next step in the government’s England Trees Action Plan that aims to see tree-planting rates treble in order to facilitate the build back greener strategy.

The Woodlands for Water project will see 3,150 hectares of trees planted in six river catchment areas stretching from Devon to Cumbria by March 2025. Farmers and landowners will be able to apply for funding through the England Woodland Creation Offer to help them establish their woodlands.

By planting trees near riverbanks, or allowing them to grow naturally, water quality can be improved by blocking the runoff of pollutants into the water, as well as managing flood risks by slowing water flow and boosting biodiversity by creating new habitat corridors.

The climate will also be made more resilient through the provision of shade and cooling water temperatures.

The project itself is being supported by Defra and is due to be implemented by the Riverscapes Partnership, which is made up of The Rivers Trust, National Trust, Woodland Trust and Beaver Trust.

Other strategies to help build water resilience, reduce flooding and improve local biodiversity include releasing beavers back into the wild, with the animals given legal protection in England to make it an offence to disturb, capture, kill or deliberately injure them, as well as damaging breeding sites and resting places.

Bringing beavers back will help counties everywhere manage flood risks, as well as creating habitats for other wildlife, as beavers are able to restore wetlands by felling trees and building dams. The water in their habitats is slowed, stored and filtered, which then services to reduce flooding downstream while attracting other wildlife.

The animals are also being reintroduced to the natural environment over in Utah in the US, with trials now being carried out to see how they can address the severe water shortage issues that the region is currently facing.

Do you want to switch water supplier at the moment? Get in touch with the team here at H2o Building Services to find out how to go about it – and how to improve your own water footprint at the same time.