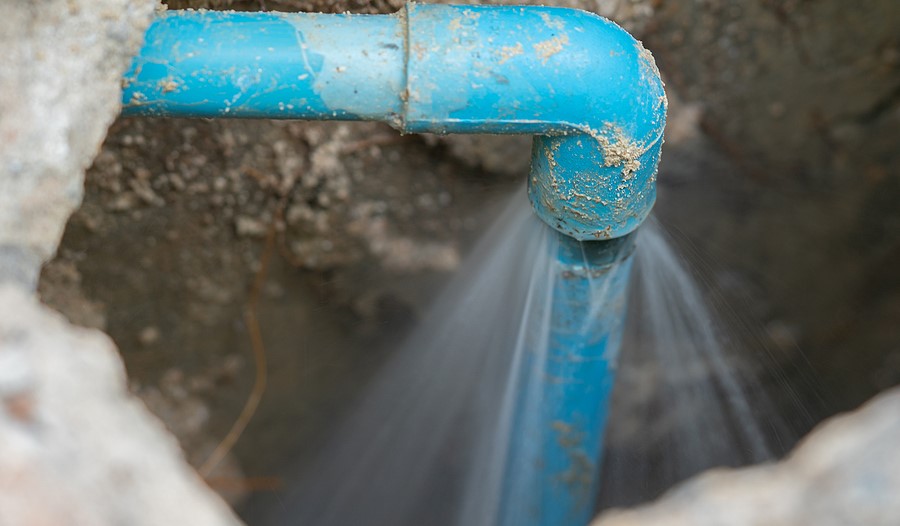 A new UK partnership has been launched, with the aim being to improve global water leak detection rates – and the achievements that have been made thus far as a result of the collaboration have just been recognised by the Water Industry Achievement Awards in May, which named it the Alliancing and Partnership Initiative of the Year.

The system successfully found 6,783 leaks across Anglian’s network between April 2018 and January 2021 – and it was found to be effective in detecting leaks over long distances, as well as inside plastic pipes. It has since been rolled out around the world, including Europe, Australia, Singapore and Malaysia.

Water leaks remain one of the biggest challenges facing the water industry and regulator Ofwat now expects suppliers to focus on innovative new technologies and techniques to address the problem.

Andy Smith, smart water strategy manager with the supplier, was quoted by the news source as saying: “We very much created the Enigma3hyQ technology together. We didn’t want to just accept what was on offer, we wanted to collaborate to drive for the best solution for the challenge we faced.”

Discussing the award given at the recent ceremony, the judges said: “This project stood out from a list of high-quality entries with a clear demonstration of the benefits of approaching a major regulatory and customer issue in an innovative way.

“The collaborative nature of this initiative and the open sharing of knowledge has delivered significant improvements in Anglian Water’s leakage detection rates.”

But it’s important to deal with them as quickly as possible in order to reduce the amount of water being wasted, to prevent water damage from being incurred and to prevent water bills from spiralling.

Damage to water pipes is extremely common and can be down to any number of causes, including age and general deterioration, heavy vibration from traffic overhead, weather erosion, poor connection of valves and joints, accidental damage and so on.

There are warning signs to look out for, such as permanently leaking toilets, bad smells from the floor or near drains, damp on walls and ceilings, cracks on the walls and a surge in utility bills. If you’ve noticed any of these, get in touch with H2o Building Services today to find out how we can help.