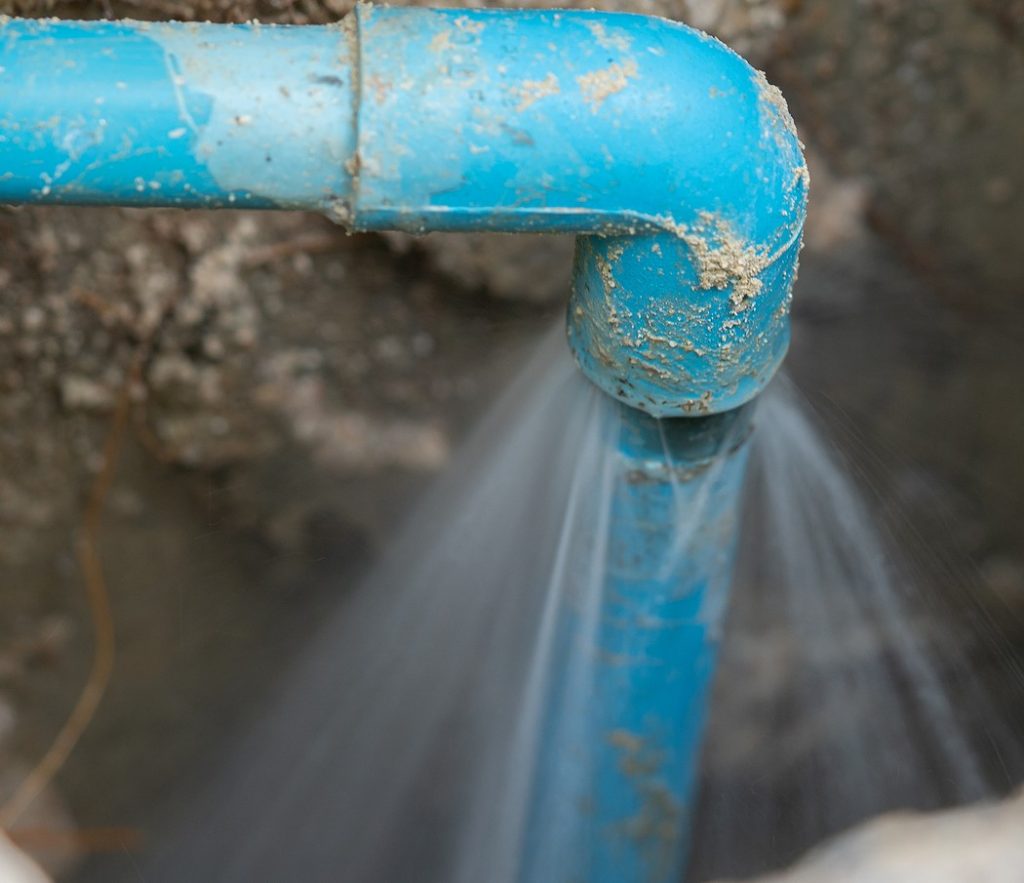 Water supplier United Utilities has announced that it will be investing £290 million plans in water leak detection services to reduce leakage from pipework across its network by 15 per cent over the next five years.

Figures show that, across the whole of the UK, leaks have been reduced by seven per cent in the last 12 months, with the company hitting its leakage target for the last 14 years in a row – as well as smashing its current target by 16 million litres a day.

Ofwat commended the firm for its innovative approach as set out in its business plan for 2020-2025, with leakage reduction a strong feature in the new ideas being considered in its Innovation Lab – which includes the use of the first water sniffer dogs in the UK, as well as a new tool that can help analyse huge amounts of data to identify leaks more quickly.

Its plans to reduce leaks forms part of its five-year £5.5 billion investment in waste and wastewater networks around the north-west. Between now and 2025, United Utilities also intends to continue improving drinking water resilience and quality, reducing polluting and benefiting the environment.

Leakage manager Hannah Wardle explained that fixing leaks is hugely important to the firm’s customers, saying: “That’s why we’re investing in the latest technology, plus a new generation of leakage detection professionals to make sure we can rise to the challenge and do even better.

“We’re installing 100,000 loggers directly onto our water pipe network – that’s the equivalent of one logger every quarter of a mile. These will listen for the sound of water escaping and alert our engineers so that we can fix the leaks quickly.”

Given that three billion litres of water is lost through leaks every day in the UK and given that increasing pressure is going to be put on supplies as a result of climate change and a growing population, now’s the time for businesses to take action and reduce leaks as and where they can to help protect this precious resource for future generations.

Not only will finding leaks quickly help save the planet and give your business credentials a serious green boost, you’ll also be saving your company a lot of money and hassle at the same time.

You still have to pay for any water lost through leaks which is inefficient from a business perspective since you’re not using it and you also run the risk of water damage to your site if leaks go unnoticed for some time… which can end up costing you a lot of money, as well.

If you’d like to find out how you can go about finding leaks across your site and fixing them quickly, get in touch with the team here at H2o Building Services today.