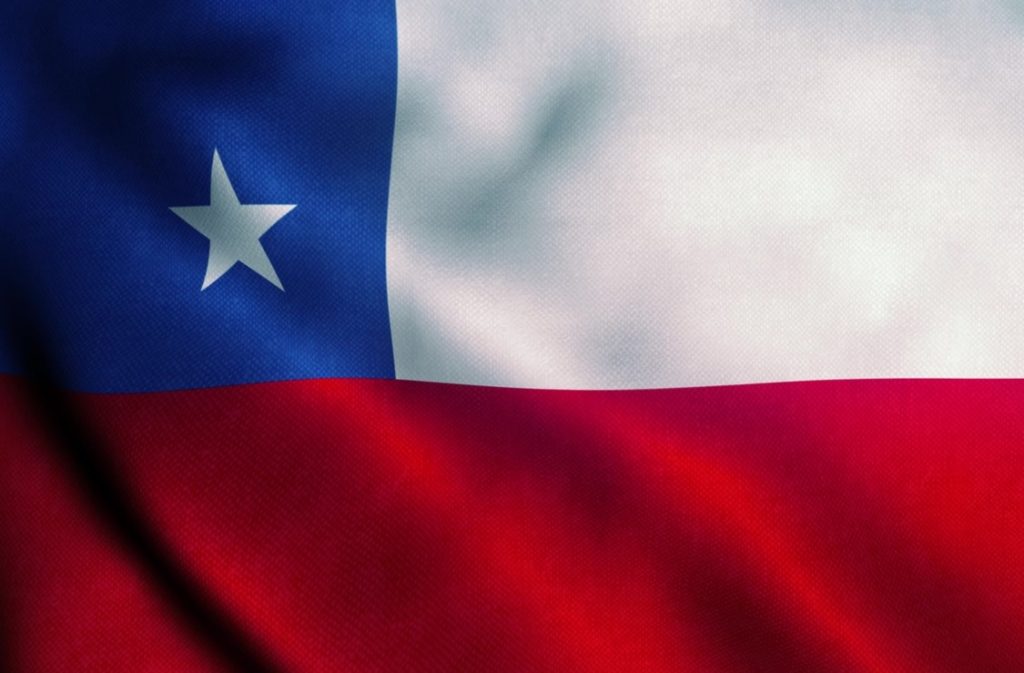 As well as having to deal with the global pandemic at the moment, both Peru and Chile are being seriously affected by water shortages and a rise in demand related to domestic consumption and mining projects, as well as a severe drought where Chile is concerned.

According to news source Bnamericas, both countries are now having to turn to desalination as a solution to deal with supply issues, with chief development officer at Oceanus Water and Power Joan Leal explaining that Chile is thus far “the most aggressive country in implementing desalination”.

The country currently has a $6.3 billion project pipeline in the offing, but just three plants are currently under construction. Some 13 are still being evaluated, one project has been suspended and a further three have been halted, director of infrastructure at KPMG Chile Rodolfo Echeverria confirmed.

The majority of these projects are intended to produce water for mining in the north of the country, with desalinated water representing 20 per cent of the water used in mining operations.

In Peru, meanwhile, Jose Nicolas de Pierola – water resources manager at mining company Southern Peru Copper – said that the country has $2.2 billion in desalination plants that are intended to supply drinking water… although the pandemic has disrupted the works schedule.

Although this is news from the other side of the world, it may well make you think about the UK’s own water supply situation… which perhaps may not be quite as plentiful as you would imagine. In fact, it has already been suggested that some parts of the country will face very real water shortages in just ten years’ time.

As such, you might want to consider looking into alternative water sources in order to keep your business up and running if supply disruptions are seen in the future – which will have the added benefit of helping the environment and safeguarding water resources for future generations.

Desalination is one option but there are perhaps other more practical steps that businesses could take right now… such as rainwater harvesting, which is the process of collecting and storing rainwater that falls on the roof of your premises.

This can then be reused instead of mains water, for applications such as toilet flushing, vehicle washing and laundry and process water.

Or what about looking to greywater and how this could be used differently? Greywater is that which has been used for showering, hand washing or in washing machines, but which needs to be treated before it can be reused for the likes of flushing toilets and irrigation.

It’s certainly worth taking the time to sit down and do some research into the different strategies you could adopt to reduce your water footprint in the future. If you’d like any further help or advice, get in touch with the H2o Building Services team today.