‘Do More’ To Protect UK Infrastructure From Extreme Weather 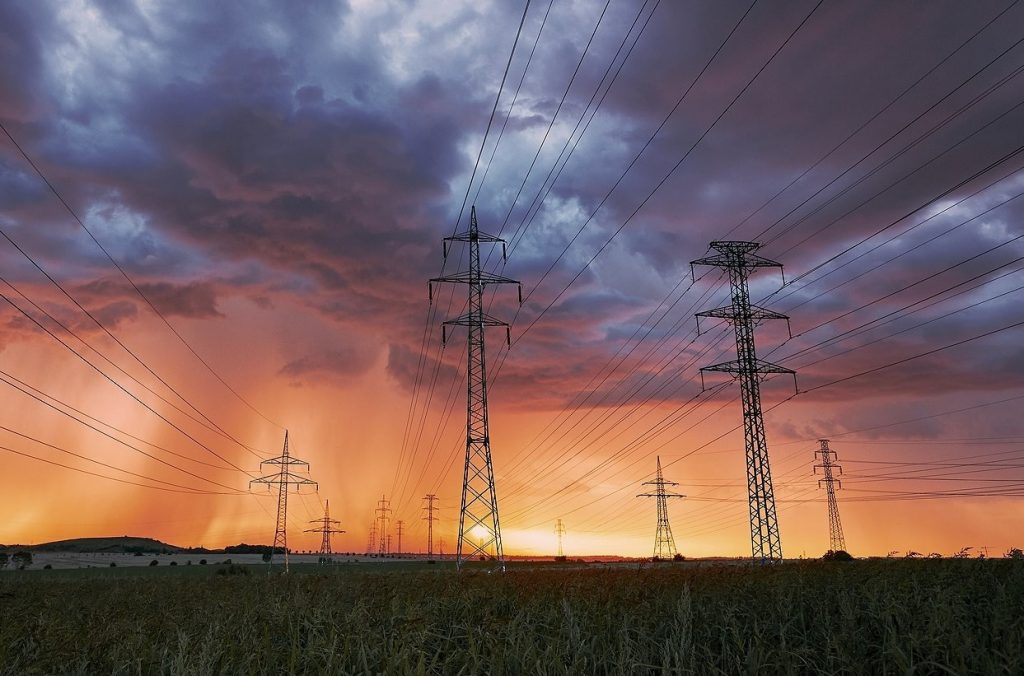 Engineers and infrastructure experts around the UK are becoming increasingly concerned that the country’s infrastructure – everything from our water, energy and transport networks to our homes and buildings – is no longer able to cope with the risks posed by extreme weather events.

Advisers and experts alike have warned that the government must do much more to implement protective measures, following the worst heatwave in decades, as well as serious thunderstorms over swathes of the country, the Guardian reports.

It seems that this year is likely to be the hottest on record in the UK so far and heatwaves are becoming more likely as time goes on, which has prompted many to voice concerns about the impact this will have on infrastructure.

Chair of the National Infrastructure Commission (NIC) Sir John Armitt was quoted by the news source as saying: “We absolutely can’t afford to stick our head in the sand.

“The impact of extreme weather cycles can be catastrophic, particularly on structures built over a century ago for a very different age. Given the scientific consensus on the future likelihood of such events, nobody can pretend these are unknown unknowns.”

He went on to refer to the NIC’s report on infrastructure in the country, which emphasised the importance of the publication of resilience standards every five years, as well as stress tests for utilities and other infrastructure.

Bob Ward, policy director at the Grantham Research Institute on Climate Change at the London School of Economics, made further comments, saying that the economy could be revived post-pandemic through the adaptation of buildings, transport, energy and water networks, creating necessary jobs and protecting infrastructure against future flooding and storms.

Several experts have made mention of the train derailment in Stonehaven earlier in August, which killed three people and injured many more, as an example of the kinds of incidents that could be seen more frequently unless steps are taken as a matter of urgency to make the UK more resilient in the face of climate breakdown.

The recent NIC report, published back in May this year, set out six aspects of resilience – anticipate, resist, absorb, recover, adapt and transform – designed to help drive change across the various sectors in the UK.

Chair of the Environment Agency Emma Howard Boyd said at the time that the climate crisis means that the economy is being rocked with increasing frequency by record weather events, so building more resilient infrastructure is essential to reduce risks – but also to provide economic opportunities, as well.

Taking infrastructure for granted could prove to be the downfall for many businesses across a wide range of industries, particularly where water is concerned. If you’d like to find out how to reduce your reliance on mains water supplies and take advantage of alternative water sources, get in touch with H2o Building Services today.