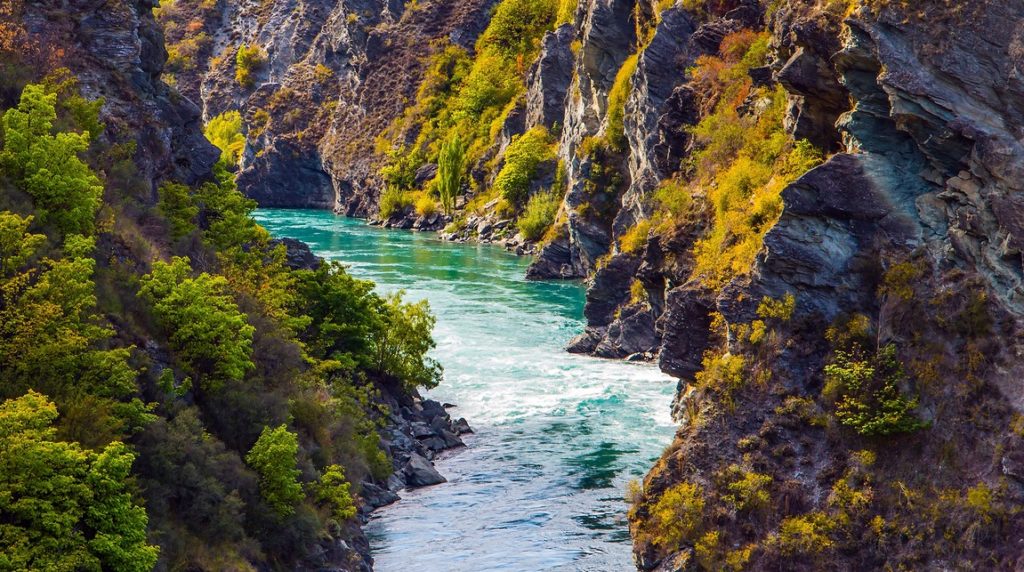 A new report from the Ministry for the Environment and Stats NZ has revealed the impact that human activity is having on freshwater resources in New Zealand, with the findings helping further understanding of how the way we lead our lives affects freshwater – and where changes need to be made.

The freshwater 2020 report explains that native habitats, freshwater species and ecosystems are all affected by how land is used, as well as modifications made to natural waterways and the introduction of various species.

Many of these are now under threat and declines continue to be seen because of urbanisation of land, clearing of native forests and the draining of wetlands, changing waterways from their natural form and building structures such as weird, reducing flows and bringing new species into New Zealand, either intentionally or by accident.

Water is also being polluted in farming, urban and forestry areas, with the way that land is used leading to excessive levels of nutrients such as nitrogen, as well as chemicals, pathogens and sediment that can all cause harm.

Freshwater can also be affected by changing water flows, with large quantities of freshwater used and stored for irrigation, domestic use and hydroelectricity generation. Low river flows reduce habitats for fish and other species, as well as increasing the temperature of waterways and the concentration of nutrients and pathogens.

The area of irrigated land for agriculture nearly doubled in the country between 2002 and 2017, with such land in Canterbury, for example, climbing from 241,000 to 478,000 hectares. And around ten per cent of New Zealand’s land is estimated to be artificially drained so it is better suited for agriculture.

And, of course, there’s the added pressure of climate change which is expected to affect how much rainfall, snowfall and drought occur, as well as when and where. This could change the amount of water found in soil, glaciers, groundwater, rivers and lakes.

And extreme weather events are expected to become more frequent… all changes that will affect the economy, how and where food is produced, and how and where people live.

Writing for the Guardian, Tom Kay – freshwater advocate for New Zealand’s biggest independent conservation organisation Forest & Bird – explained that even though we depend on freshwater for the economy, human health and our very way of life, this hasn’t prevented “decades of abuse”.

He did, however, point out that public outrage at how water has been mismanaged is a beacon of hope and freshwater management reforms that the country need are now developed and “ready to go”, limiting pollution preventing excessive water demands and protecting wetlands.

But they are yet to be implemented – and some agriculture industry groups have now issued a call for environmental regulations to be delayed, “if not ditched entirely”… with environmental issues now having to wait because of the pandemic.

Mr Kay concluded, saying that delaying these reforms would be a “disastrous step backwards” for the country and potentially the “final nail in the coffin” for natural ecosystems that have already reached breaking point.