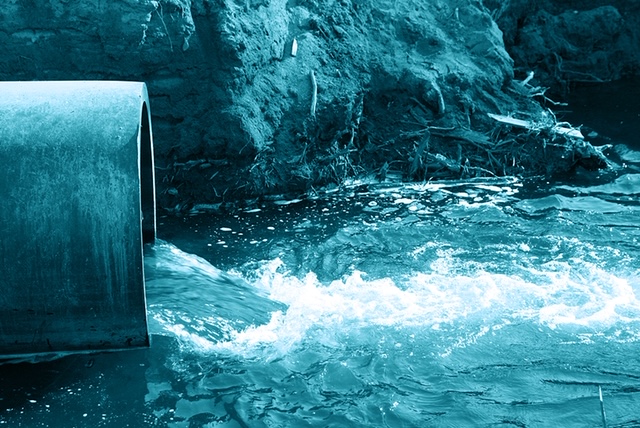 Although the goal has been set to make sure that all streams, lakes and rivers are 100 per cent healthy by the year 2027, new figures now show that all England’s waterways are now polluted, with the most problematic pollutants found to be industrial and farming chemicals, as well as chemical sewage discharge.

This is according to the Environment Agency, with chief Emma Howard Boyd saying that since 2016, water quality has plateaued, with figures now showing that just 14 per cent of rivers are considered good for wildlife and plants, the BBC reports.

Water quality itself hasn’t deteriorated as such since 2016, only appearing to have worsened because the EU recently introduced stricter tests, revealing levels of banned pollutants such as PCB in the tissue of living organisms.

Environment minister Rebecca Pow said, however, that these new figures show that urgent action is now required in order to address the pollution created by chemicals and agriculture, and to reduce sewage discharge.

“We are absolutely committed to achieving the water quality ambitions to improve at least three-quarters of our waters to be as close to their natural state as soon as possible,” she went on to say.

Dr Janina Gray, from Salmon and Trout Conservation, made further comments, saying that the river quality in England was among some of the worst, putting this down to a lack of investment, cuts to the Environment Agency and a lack of political will.

The forthcoming environment bill, which sets out the UK’s plans for nature after we’ve left the EU, includes legally binding long-term targets intended to crack down on both water and air pollution – which should hopefully go some way to addressing the issues the country now faces.

While the final targets for the bill are currently subject to consultation, it is widely expected that there will be a crackdown on water pollution from both agriculture and sewage outflows, as well as prioritising wildlife-rich habitats.

Businesses can start to do their part to help protect the nation’s precious water supplies by talking to water conservation consultants like H2o Building Services.

There are three main ways you can go about reducing water usage across your site and it’s just a matter of working out which one is best for you and your operations.

Water leak detection and repair, for example, can help you save both water and money at the same time, while water monitoring will track your water flour every hour for ten years to maximise efficiency and identify leaks immediately.

A water audit could also prove highly beneficial, comparing your water usage with what you’re being charged for. This will highlight any discrepancies that could have led to you being overcharged. If you’d like to find out more, get in touch with us today to see how we can help.