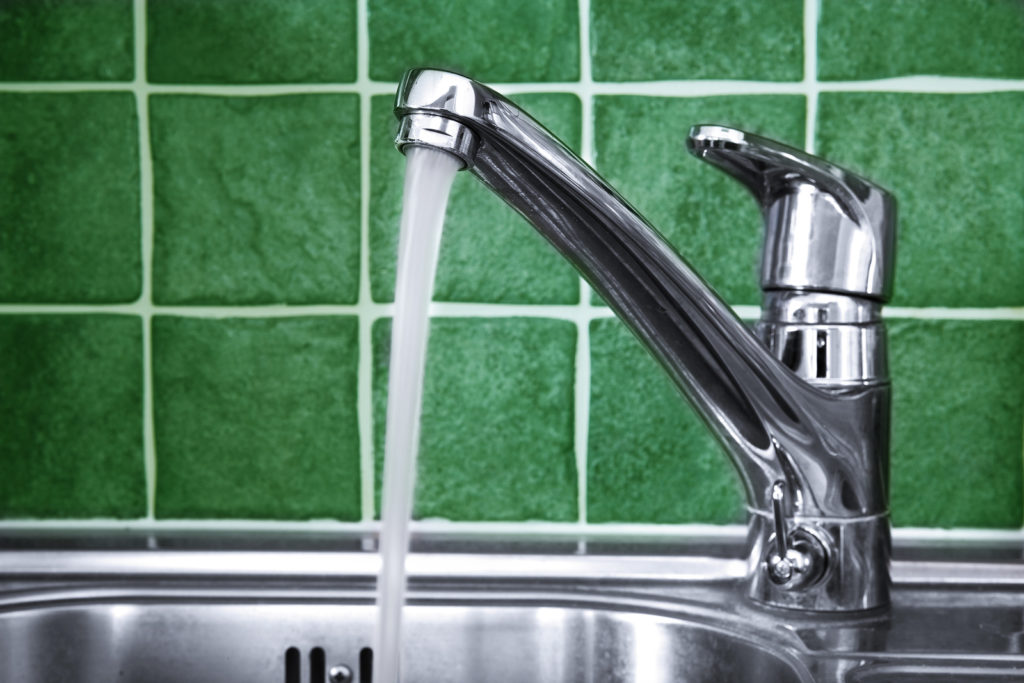 Severn Trent has said that it has seen a big rise in demand for treated water across the Midlands following the sunniest April on record, with demand running at over two billion litres every day the sun shines… which is 83 million litres every hour!

May has also been a very sunny month, which means demand is unlikely to drop any time soon, so the water supplier is now asking all its customers to be more water wise and consider their water footprint when it comes to using taps at home or at work, since this water might be better saved for drinking and washing.

It has given some advice to help people get started with saving treated water at the moment, including getting a water butt as this can store water when it rains, which can then be used to water the garden when it’s dry.

Using a watering can instead of a hose can help save lots of water and there’s no need to turn the sprinkler on (which uses up to 1,000 litres of drinking water in just one hour), as your lawn will quickly recover when it does rain… which it will.

Instead of getting the pressure washer out to clean the car, use a bucket and sponge, and you could also check to see if your toilets are leaking, as this will waste water and push your bills up at the same time.

Doug Clarke, water efficiency expert with Severn Trent, said: “We know it’s hot and everyone wants to water their garden or fill up a paddling pool for the kids but we’d just ask you to stop and think about whether that’s the best way to use water at the moment.

“Most people don’t realise it, but filling up a large paddling pool uses as much water as a family of four in a week! We don’t want to stop your kids having fun though, so, if you do fill the paddling pool, perhaps only fill it a little bit and then pop a sheet over it when you’re not using it to keep the leaves and creepy crawlies out. You can then use it for longer and, when you’re done, you can use it to water the lawn and your flowers.”

Businesses and homeowners alike can also start doing a lot to save treated water by investing in rainwater harvesting systems, which collect and store rainwater that falls on your roof before filtering it and reusing it instead of mains water. It can be used for toilet flushing, vehicle washing, laundry and process water, and more.

Such systems can really help relieve pressure on mains water supplies, important given the problems associated with water resources because of climate change, increased urbanisation and a growing population.