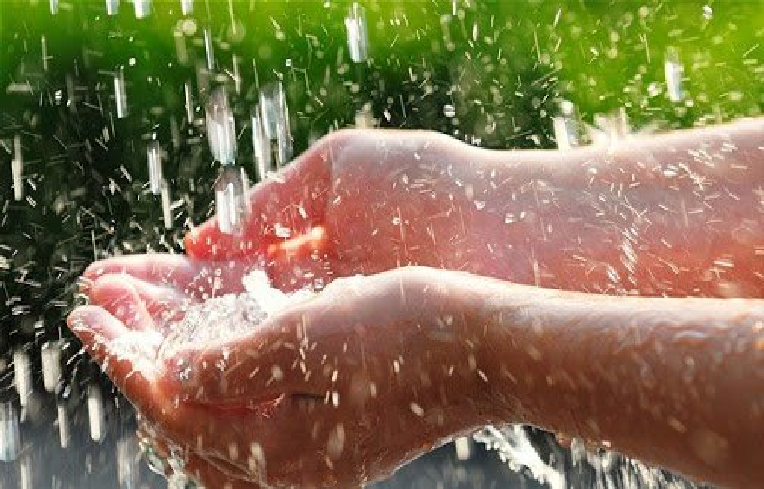 New research has revealed that, where water management and conservation is concerned, it may be more effective to emphasise the actions of others in the same social groups to help encourage behaviour changes and reduce water demand.

This, according to the University of East Anglia study, could be more useful than providing people with general information about the importance of saving water.

The paper explored how social norms could be used to motivate people to save water, with previous work already finding that nudges and behavioural-based approaches could impact on other pro-environmental behaviours, like recycling or saving energy.

One of the biggest climate change-related threats in the UK is water shortages and water scarcity is a growing concern on an international level. Just this month (March), the Environment Agency warned that England wouldn’t have sufficient water to meet demand within 25 years.

Published in the Journal of Environmental Psychology, these findings show that interventions can be improved upon by focusing on a specific social identity, which is a technique known as ingroup norms appeal.

Ensuring a sustainable water supply requires a multifaceted approach, and this will become increasingly important as demand for water continues to rise and climate change alters water availability.

“Activating a sense of regional identity, such as a local city, neighbourhood or community, and communicating credible information about the behaviour and practices of other group members should strengthen perceived norms regarding water conservation, resulting in increased water-savings efforts among community members,” lead researcher Ellin Lede said.

Social identities describe our sense of attachment to ingroups – a group of people or a place. These then influence our emotions, attitudes and behaviour, even when we’re not always aware of the effects. If information is provided about the behaviour of others who share social identities with us, our behaviours and attitudes will then begin to change accordingly.

This comes as Sir James Bevan – chief executive of the agency – stressed that come the year 2050, the amount of water available here in the UK could fall by between ten and 15 per cent.

He made these comments at the recent Environment Agency Waterwise Conference, explaining that the UK will be hit with hotter, drier summers as a result of climate change.

And by 2040, it’s forecast that more than half the summers we have will exceed those temperatures seen back in 2003.

During the summer, some rivers around the country could see between 50 and 80 per cent less water, pushing up the risk of drought because of hotter weather and less predictable rainfall.

Climate change issues, coupled with population growth, will result in a big problem, Sir Bevan went on to say. More people will lead to more houses, roads, food, energy and places to work… which will, of course, put more pressure on our water supplies.