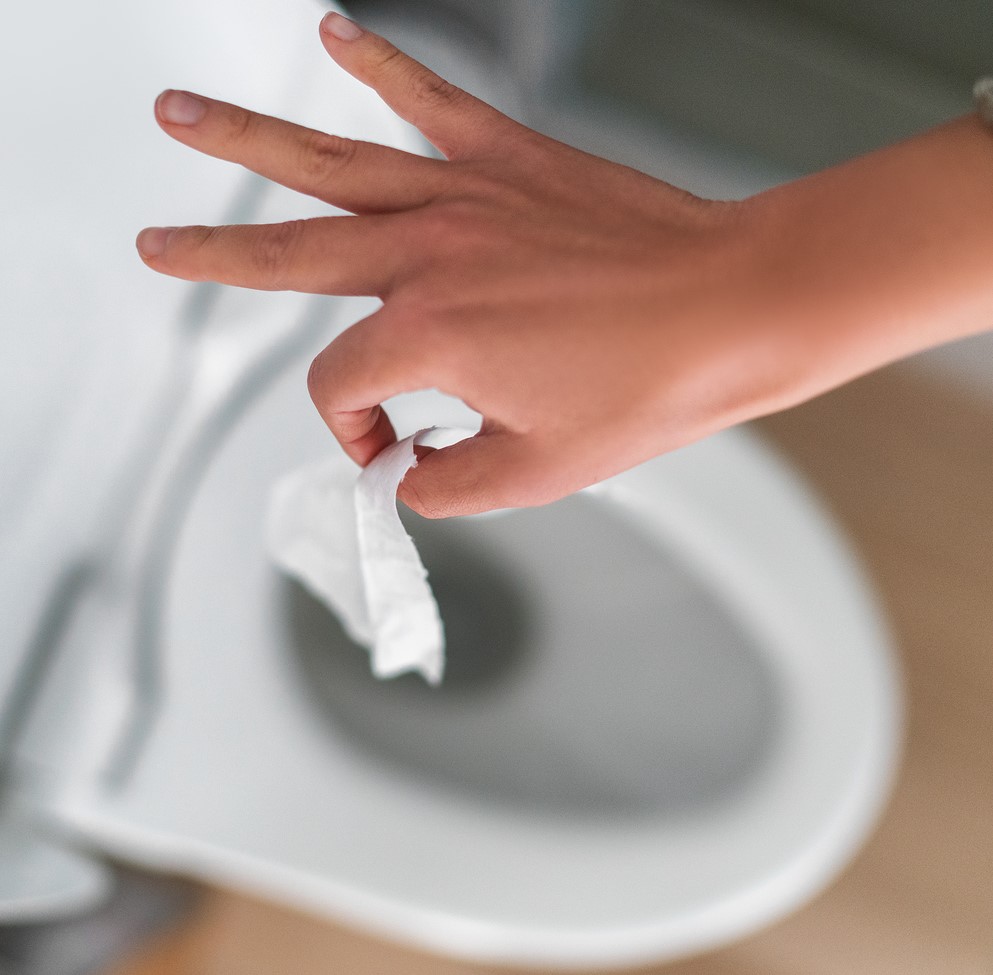 A reminder has been issued to avoid flushing wet wipes down the drain as it could cause serious blockages and sewage flooding, which costs water suppliers millions each year to sort out.

Engineers from Welsh Water spent hours clearing away a build-up of wet wipes from a local sewer in Ammanford, Carmarthenshire, the BBC reports – with the supplier saying that a single wipe is enough to block a pipe and lead to “catastrophic flooding”.

Paul Kingdon, head of wastewater networks with Welsh Water, said the individual responsible for this latest blockage had been spoken to about the risks involved with flushing wet wipes – but he also warned everyone to make sure they don’t pour grease, oil and fat down the sink, as this can also cause blockages and flooding.

Welsh Water – which spends approximately £5 million each year to clear around 20,000 blockages across its pipe network – has found all sorts of interesting items in the drains over the years, including tricycles, jars of beetroot, giant cuddly toys… and even a live snake.

This comes after Yorkshire Water issued a similar plea a few weeks ago to businesses and members of the general public alike to be more careful with what they send down the drains after the supplier had to deal with numerous major blockages.

Apparently, because of an uptick in DIY activity during lockdown, more inappropriate materials have been sent down drains… and online searches for ‘how to get rid of concrete’ reached a five-year peak.

In West Yorkshire, a big blockage was caused by a buildup of concrete in the sewer, requiring a three metre-deep excavation in order to resolve the situation… at a cost of over £25,000.

At the start of the pandemic, leading supply chain academic professor Richard Wilding suggested that the UK’s pipe network could potentially be put under increasing strain because of toilet paper shortages caused by panic-buying. The lack of toilet paper meant that an increasing number of alternatives were being used, including wet wipes.

He explained to the Guardian at the time that if wipes, kitchen towel and industrial papers are used instead of toilet paper, the sewage systems could easily find themselves blocked – and water companies might not have the equipment and infrastructure required to unblock the system.

Taking responsibility for what is sent down the drain is something that everyone should prioritise, particularly given the fact that the UK’s pipe networks are getting older and, consequently, less able to handle the weight of blockages created by incorrectly flushed items.

Blockages could easily cause cracks in pipes and England and Wales already lose around three billion litres of water each day through leaks in systems – so being careful with what you flush is a must.

Do you want to improve your water stewardship? Get in touch with the team here at H2o Building Services to find out how.