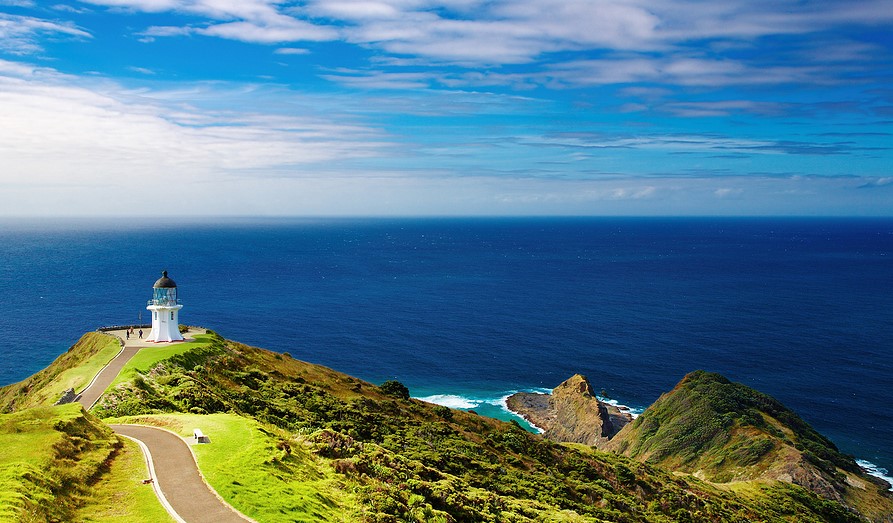 One of the most pressing climate-related issues – and one that needs to be addressed as a matter of urgency – is water stress and scarcity, something that will have a big impact on everyone around the world, with demand now starting to outstrip supply as the pressures of extreme weather events, a growing population and urbanisation are felt increasingly as time goes on.

In New Zealand, for example, cities are now expecting to see serious water shortages in 2021 and beyond, with the country heading into a La Nina summer – one of three phases of the El Nino-Southern Oscillation, a weather occurrence that takes place when equatorial trade winds grow stronger and blow warmer water from the Pacific away from South America and towards Indonesia.

According to The Conversation, Wellington could see its water supply levels run dry within the next six years, although it’s expected that the projected rainfall this summer should sustain Auckland’s supplies in the short term.

However, both cities will need to address the situation in the face of growing populations, ageing infrastructure and variable climate conditions. One of the ideas put forward as a solution is to curb demand rather than increase water supply, introducing targeted policies that could encourage changes in personal use.

For example, water meters were installed in Auckland properties during the 90s and citizens there use 30 per cent less water per person than people in Wellington, who don’t have metres installed and are charged a flat rate for use.

“For New Zealand policymakers, the challenge lies not only in bringing about changes in the choices water users make through prices that more accurately reflect scarcity, but also in engineering a shift in values around water consumption.

“For too long, New Zealanders have thought the country is water-rich, ignoring the fact this applies only to certain regions and seasons,” it was observed.

You might think that water stress and scarcity issues don’t apply to us here in the UK with our famously wet climate, but demand is also beginning to outstrip supply even here, so businesses would be wise to prioritise water stewardship now and well into the future to ensure the resilience of their operations and safeguard this precious resource for generations to come.

Responsible stewardship involves balancing the water needs of your company with those of the environment and your local community. This then helps you understand the risks associated with your particular water usage and consumption so you can introduce new strategies to minimise the risks and make sure your operations are sustainable.

Continuing to strive to make improvements to water usage rates will reduce the water-related impacts of your operations. You could also make a commitment to manage shared water resources sustainably by collaborating with local communities, governments, businesses and non-government organisations.

Can I Switch Water Supplier As A Business?