UK Water Supply Forecast To Drop 7 per cent By 2045 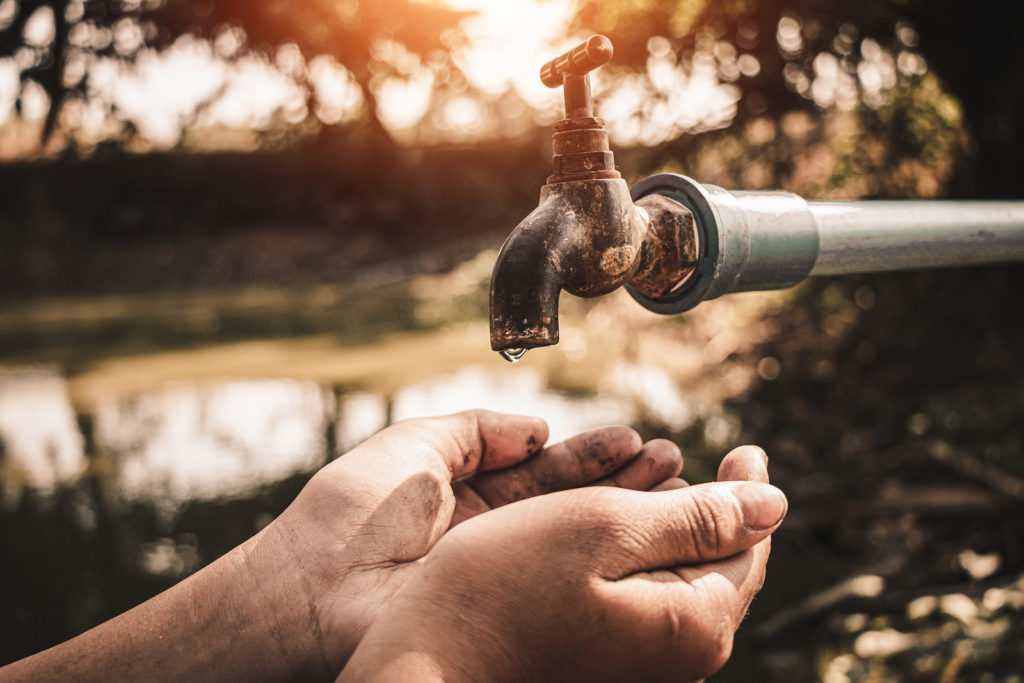 Now’s the time for businesses to start looking into alternative water resources to help protect the UK’s supply, given forecasts suggesting that this is expected to fall by seven per cent by the year 2045.

This prediction comes from the National Audit Office’s latest report, indicating that climate change and the limits of sustainable abstraction will put increasing pressure on the country’s water supplies… and, as such, it’s essential that the government now takes more concerted action to stop parts of southern England from running out of water within 20 years.

Currently, nearly all public water is obtained through ground abstraction and surface water sources, but if we abstract too much water from the ground it can result in physical changes and a reduction in biodiversity.

Even with current levels of average rainfall, water consumption nationally still needs to be reduced by 480 million litres a day within 25 years in order to bring abstraction back to sustainable levels.

Unfortunately, drier weather is now expected to reduce water supplies by 600 million litres a day, which means that daily water abstraction nationwide is set to fall by more than a billion litres in the next 25 years… and this means that, unless something is done, some parts of the UK and especially the south-east will run out of water.

Head of the NAO Gareth Davies said: “The government has made limited progress on reducing water consumption, tackling leakage and sharing water resources between regions in the last five years, but rapid progress is now vital for the government to deliver its objective of a resilient water supply. Defra needs to provide stronger leadership to water companies, regulators and consumers.”

In order to prevent water shortages, it is essential to reduce demand but in the last five years, water suppliers have made little to no progress in cutting leaks and driving down consumption.

While companies have set targets to reduce leakage by 15 per cent or more come the year 2025, but it’s possible that these targets won’t be met, which means the government should monitor progress in order to make sure suppliers have contingency plans in place.

Businesses can help the situation by reducing their reliance on mains water through strategies such as rainwater harvesting, where the water that falls on the roof of your site is collected before being filtered and reused instead.

Reclaimed water can also be used after being treated at a wastewater facility for applications like irrigation and industrial processes. Greywater (which is lightly contaminated through the use of showers, washing machines and sinks) could also be an option and can be used for flushing toilets, urinals and irrigation, helping to reduce the water taken from fresh sources.

If you’d like to find out how you can reduce your reliance on our mains water supplies, get in touch with H2o Building Services today.