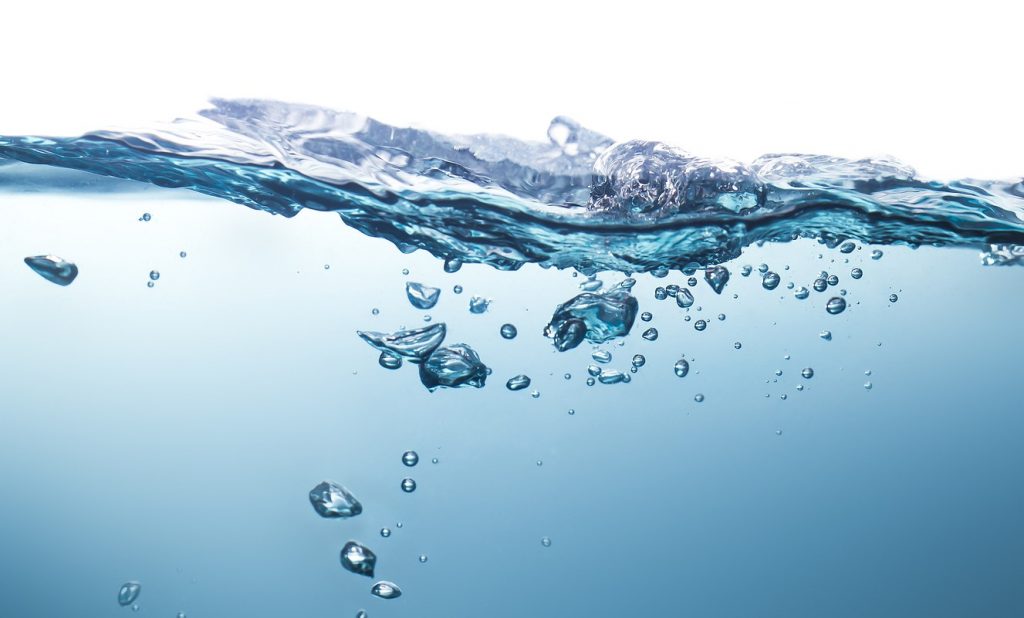 The government has been called upon to set up a new task force to tackle the issue of pressure on the UK’s water resources and support the major infrastructure investment required to reduce water abstraction levels from the chalk aquifer in the Cam Valley region.

Writing to the Department for Environment, Food and Rural Affairs (Defra), South Cambridgeshire MP Anthony Browne suggested that a new reservoir could be built, as well as installing domestic water meters and encouraging water efficiency efforts, the Cambridge Independent reports.

In June, the Environment Agency warned that the Cam and Ely Ouse river catchments were now in line for a drought after East Anglia saw its fourth driest spring since records began. Between March and May, the east of England saw just 51mm of rainfall – 36 per cent of the long-term average.

“East Anglia has the least rainfall in the UK, and within that my constituency of South Cambridgeshire has the most rapidly growing population, putting greater pressure on natural resources.

“Water shortages and the low water level are now so acute that in the summer months the chalk streams routinely run dry, the River Cam regularly dries up in its upper reaches and village ponds across the constituency are empty,” Mr Browne wrote.

He went on to say that while climate change could have a big impact on the water resources in the region, increasing abstraction is at the heart of the “chronic” problems that the area now faces with regards to its chalk streams.

The MP further explained that since the 90s, 14 augmentation boreholes have been set up to support flows in 30 streams or so, demonstrating the scale and long-standing nature of the issue.

He now wants to see a Defra Chalk Streams Task Force set up that can oversee a chalk stream strategy that will make sure these streams flow naturally.

The group would support voluntary organisations, statutory agencies and planning bodies in the removal of barriers to action in order to reduce abstraction from chalk aquifers, while finding alternative water sources and tackling both pollution and habitat modifications.

Chalk streams flow from chalk aquifers, which are stores of water underground that fill back up when it rains. Sections of these streams stop flowing regularly when it’s been dry for a prolonged period – but people all over the south-east rely on the aquifers and streams for essential drinking water.

Farms and businesses are also reliant on these chalk streams and they wouldn’t be able to operate without water, which would have a significant impact on the economy, food availability and the livelihoods of many. Given projected population growth, an increasing amount of water will be required – but climate change is now reducing availability, so it seems as though action must be taken… and soon.