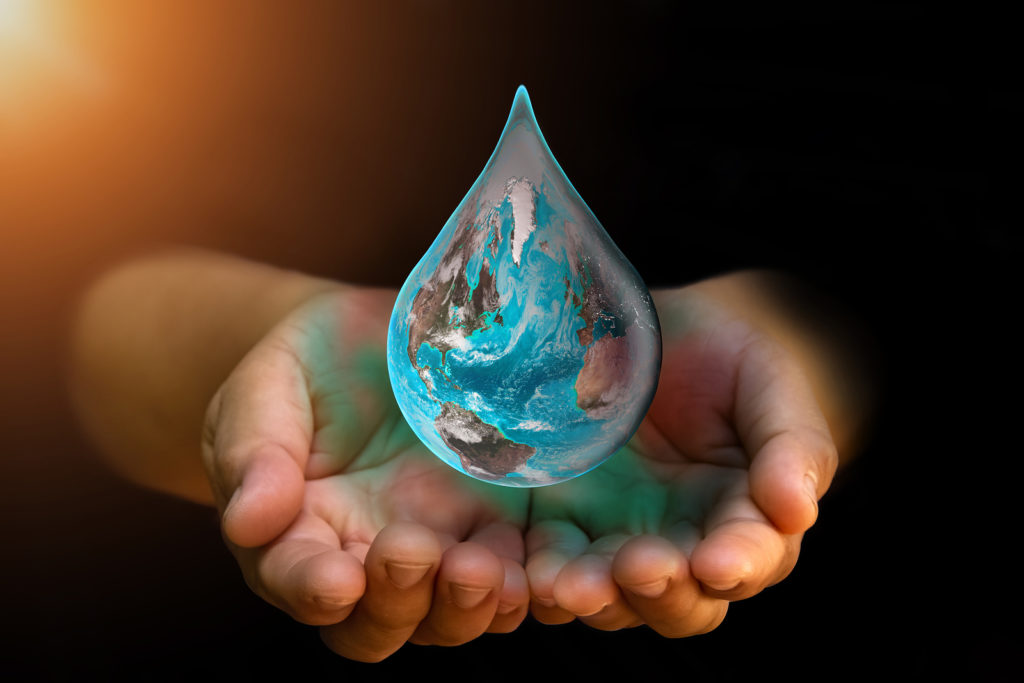 With drinking water becoming increasingly scarce around the world as a result of population growth, climate change and pollution, there is an ever-increasing need to find an alternative water source – and it could well be that reused water is the answer that we’ve been looking for.

As explained by the Science Times, there are approximately two billion people living in places facing serious water scarcity, predominantly in North and West Africa, and in central and southern Asia.

A 2019 United Nations report has predicted that water demand will rise by at least 30 per cent between now and the year 2050, and with the global population expected to rise to ten billion by then, it’s clear that something must be done.

Where reused water is concerned, however, it seems that numerous projects have been prevented from getting off the ground because of public perception that reused water isn’t safe and will have more chemicals and pathogens in it than water sourced from rivers and lakes.

Reused water is simply wastewater from the likes of businesses, houses and shops (but not industry) that has been highly treated. It is collected and treated in sewage plants before being discharged into natural waterways like lakes and rivers. It is then collected and retreated to be used for agriculture, drinking, irrigation and industrial processes.

You can find out more on this topic on the World Health Organization (WHO) website, which has guidance for producing safe drinking water. Potable reuse can produce a lot of drinking from wastewater, as well as reducing negative impacts of microbial hazards from wastewater discharges on the environment.

And the number of potable reuse projects is now on the rise, according to the WHO, with systems established in continents including Australia, Asia, Africa, Europe and North America.

The WHO notes that potable reuse compares favourably, both economically and practically, with seawater desalination, which is also on the rise. In Singapore and Perth, for example, desalination is now used in combination with potable reuse.

Central to the success of projects of this kind is public confidence in them. Effective engagement is required to ensure that people understand water and how mankind relies on it, with communities properly informed about the contaminants found in water and how treating it can remove them to produce safe drinking water.

The WHO goes on to state that without this understanding of water use and reuse, we will not be able to deliver a sustainable water future. Information now needs to be made readily available to members of the general public in a suitable format to help them understand potable reuse proposals.

Individuals who are interested in information relating to potable reuse should be able to gain enough knowledge on the matter, which may go some way towards helping reassure others they know who have their doubts about how safe potable reuse is.