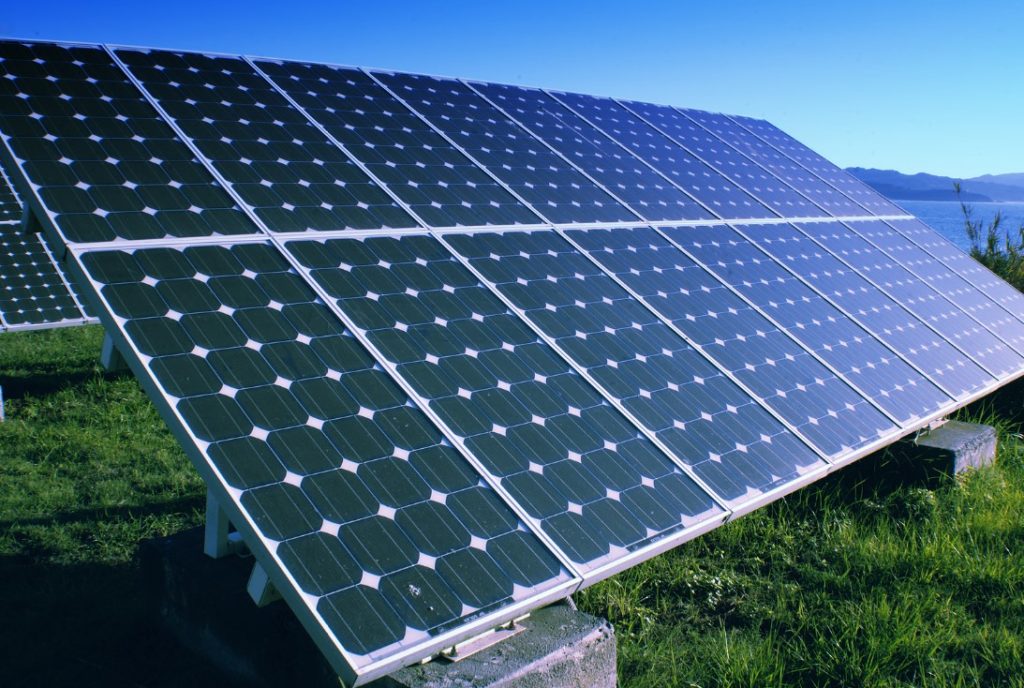 A mechanical engineer has been named winner of the Global Water Award 2020 (Innovative Individual Award for Youth) for developing a new process that uses solar energy to turn seawater into drinking water.

Because the majority of Middle Eastern countries see limited rainfall each year, they are heavily reliant on desalination processes, but conventional methods are energy intensive and can have a negative impact on the environment.

Desalination also creates brine, which can increase the amounts of elements like manganese, lead and iodine found in seawater.

The brine that is produced through desalination is usually piped out to sea but it must be diluted first because it’s more dense than seawater. Without dilution, higher-salinity seawater would be found at the bottom of the ocean, where much of our sea life can be found.

“The process of desalination has been around for hundreds of years, ever since it was used on board long sea voyages as a way of providing fresh drinking water. However, the desalination process has changed very little in the last 30 years.

“The most common methods used are thermally driven, where seawater is evaporated and condensed as pure water, and pressure driven membrane systems. Both processes have only achieved a performance level of 10-13 per cent since the 1980s when they started to be used commercially in the Middle East,” he said.

The new hybrid system has already been trialled at King Abdullah University of Science, Saudi Arabia, and the National University of Singapore. The former is now producing 10,000 litres of fresh water each day from the Red Sea and has been successfully commercialised in the country.

Dr Shahzad went on to say that his new system could be used in countries all over the world now facing water stress and scarcity issues. He explained it is essential that conventional desalination processes now make the move to this hybrid model in order to help nations achieve zero carbon emissions.

While you may not be able to operate desalination facilities at your place of business, there are ways in which you can reduce your reliance on mains water if you’re concerned about shortages in the future. If you’d like to find out more about these alternative water sources, get in touch with us here at H2o Building Services today.

Brighton Businesses – Are You Prepared For Water Stress?

Rainwater Harvesting For Bury In Bloom!