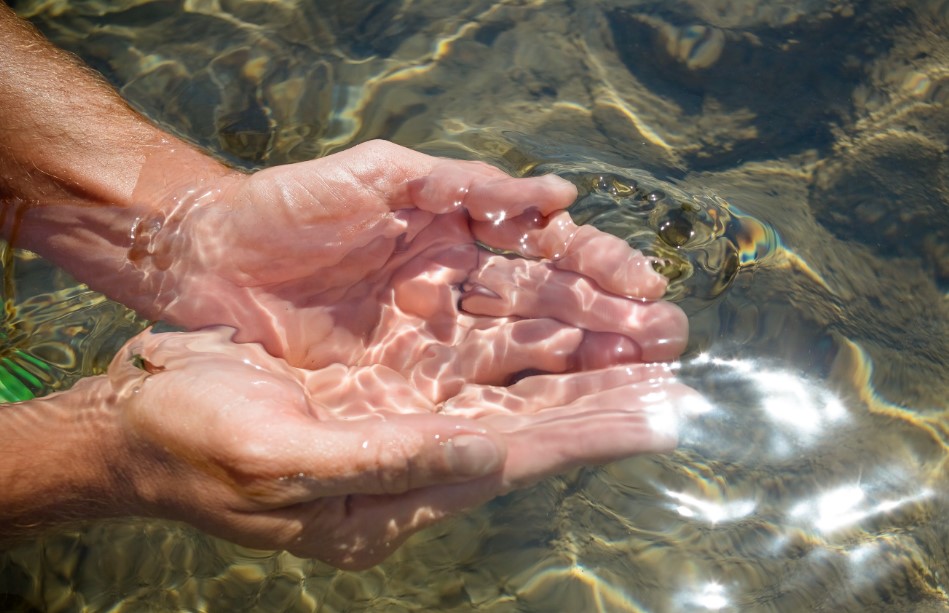 Taking an interest in climate change and the impact that human activity is having on the planet will reveal a rather alarming fact: the world is increasingly facing issues where water stress and scarcity is concerned, with demand likely to outstrip supply in the relatively near future if mankind continues on the trajectory that it is currently on.

While the earth’s freshwater supplies remain constant over time because it is a renewable resource, falling from the clouds in the sky back into rivers, the sea and our aquifers, before evaporating again back into the clouds, it’s essential that we understand the pressures now being put on global water reserves through accelerated pace of urbanisation, industrialisation and agricultural production.

As explained by the National Bank of Canada, this is also being exacerbated by increasing incidences of drought, poor infrastructure and pollution.

Around the world, agriculture makes up 69 per cent of freshwater demand, followed by industry (19 per cent) and households (12 per cent). While agriculture will continue to be the biggest overall user, household and industrial demand has been predicted ot increase the fastest.

One of the biggest drivers behind this increasing demand for water is the world’s expanding population. In 1970, the global population was just under four billion people. It is now around 7.7 billion – and it has been projected to reach 9.7 billion come the year 2050.

More people will see greater demand around the world for food – and meat in particular. The NBC notes that global meat production has risen almost fivefold from the early 60s to 2017 and the Food and Health Organization estimates that by 2050 the world will have to produce almost 50 per cent more food (meat and plants), biofuels and feed than it did in 2012.

Other goods expected to put pressure on our water resources include clothes (a pair of jeans takes 2,113 gallons of water to make), as well as circuit boards, tyres and smartphones – all of which involve water-intensive manufacturing processes.

If you’re finding this all very concerning reading and want to take action now, looking into alternative water sources for your business could be a wise move – and a necessary one, it may seem.

There are numerous options available to you in this regard, so it’s not all doom and gloom, and there is much you can do as a company to reduce your impact on the environment.

You could, for example, look into rainwater harvesting, treating your reclaimed wastewater to use in industrial processes and irrigation, making use of greywater for flushing toilets and irrigation, harvesting stormwater, desalination… there are various ways in which you could start reducing your reliance on freshwater supplies right now.

If you’d like to find out more about any of the above, get in touch with us here at H2o Building Services today.