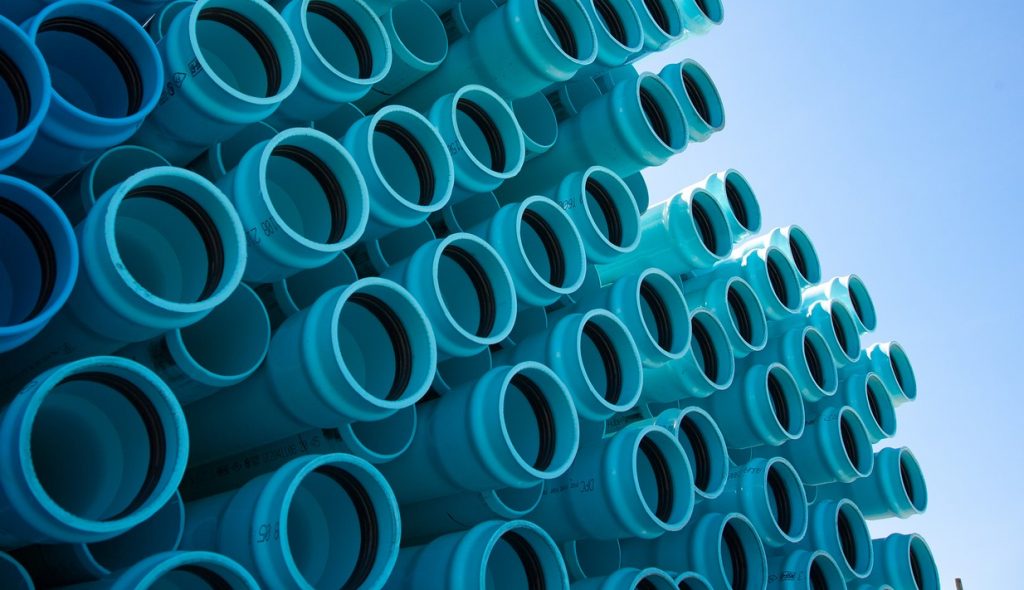 A new Strategic Pipeline Alliance has been set up by Anglian Water, in collaboration with construction and engineering firms Costain, Jacobs, Mott MacDonald Bentley and Farrans – part of a contract worth more than £350 million to complete one of the biggest water infrastructure projects in the UK.

The ambitious plan will see up to 50km of interconnecting pipes and pumping equipment created, as well as upgrades carried out on existing infrastructure to allow water transfer across the region.

The overall aim is to make the east of England resilient to drought risks by securing water supplies for future generations.

The new pipework will help water move more freely around the region, with the water supplier able to divert it from areas of water surplus in north Lincolnshire to the south and east of the region, where it isn’t as readily available.

James Crompton, Strategic Pipeline Alliance director, explained that the east of England feels the effects of population growth and the changing climate more keenly than elsewhere in the UK.

“Starting this project is a significant part of our planned investment in the region over the next five years, which will begin to tackle those challenges and secure customer supplies well into the future,” he went on to say.

“The programme will make it possible to reduce the amount of water taken from the environment, as well as strengthening resilience by reducing the number of homes and businesses which rely on a single water source.”

Anglian Water has also just announced that it will be rolling out the biggest ever water efficiency initiative to come to the east of England,with plans now in place to upgrade and install 760,000 existing and new water meters for both homes and businesses over the next five years.

The programme is set to begin in July, nearly three years after the supplier first trialled this technology in Newmarket. These meters work by taking regular remote readings, so customers can track their daily water usage. In Newmarket, water consumption across the town dropped by eight per cent within a year.

The first locations set to see these upgrades will be those that are the most water stressed, as well as the fastest growing, which includes areas in Essex, Norfolk and Lincolnshire. Around 750 meters will be fitted each day, with very little disruption for the majority of customers, since meters are usually installed outside properties.

You may be similarly inspired to try and save water and, if that’s the case, get in touch with us there at H2o Building Services to discuss automated meter reading. Also known as data logging, this allows us to identify issues quickly as and when they arise, adjusting your water-saving solutions as your business requirements change over time.

Smart meters track water usage on site at hourly intervals, by measuring water flow. If a sudden spike is seen, we can see if there’s a problem – such as water leak – and we can then take immediate action to rectify the situation.